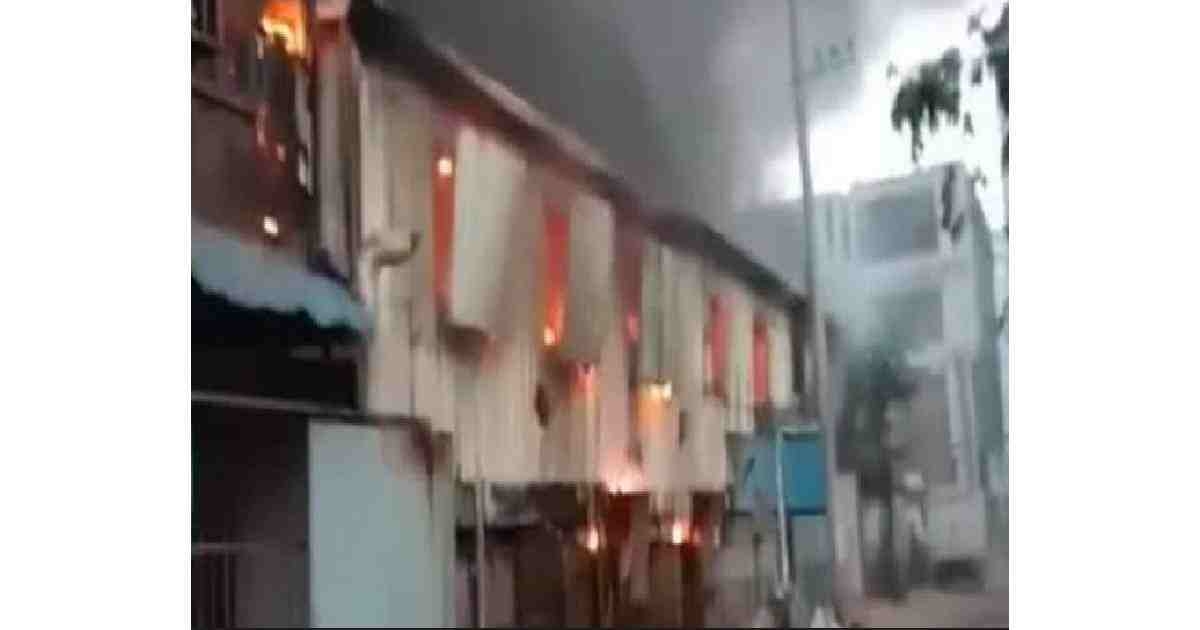 A fire broke out at a chips factory in Kalurghat area of the port city early Monday.
It broke out around 5:30am in the factory of Meridian Chips, said Farid Ahmmed Chowdhury, the deputy assistant director of Agrabad Fire Service.
Ten firefighting vehicles from Bayezid, Chandanpura, Kalurghat and Agrabad fire stations rushed to the spot and brought the fire under control around 10am after five hours of frantic efforts.
However, the fire could not be doused completely yet.
It is unclear what sparked the fire. The damage caused by the fire could not be ascertained yet.
Another fire broke out in the factory on December 21, 2011.