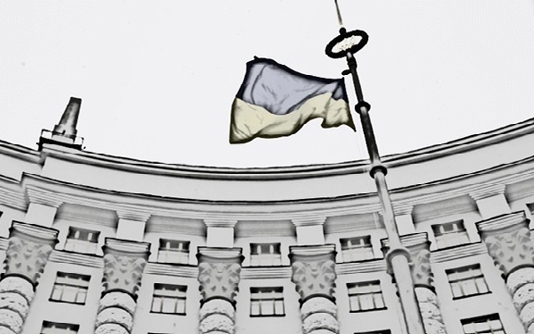 President Volodymyr Zelensky on Sunday welcomed efforts to resolve Ukraine’s conflict with Kremlin-backed separatists during a phone call with Russian leader Vladimir Putin ahead of a ceasefire starting Monday.
Moscow and Kiev agreed to implement a ceasefire in the eastern Ukrainian region of Donbass during negotiations earlier this month, as a precondition for a broader settlement agreed in the capital of Belarus in 2015.
Ukraine has been fighting separatists backed by Russia in the Donetsk and Lugansk regions since 2014 following Moscow’s annexation of the Crimean peninsula.
More than 13,000 people have been killed since fighting broke out in 2014, despite the peace accords signed in Minsk.
Both Putin and Zelensky “welcomed the agreement on a full and comprehensive ceasefire in the Donbass”, a statement from the Ukrainian presidency said.
The Kremlin meanwhile underscored the importance of the “unconditional observance of these agreements by the parties to the conflict”.
Zelensky called for redoubled efforts to secure the release of Ukrainian citizens in the Donbass, Crimea and Russia, according to the Ukrainian statement.
Putin raised concerns over a recent bill in the Ukrainian parliament paving the way for regional elections in 20220, saying it runs “counter to the Minsk agreements” and puts “settlement prospects in jeopardy,” the Kremlin said.
Four-way talks between France, Germany, Russia and Ukraine seek the withdrawal of heavy weapons, the restoration of Kiev’s control over its borders, wider autonomy for Donetsk and Lugansk, and the holding of local elections.