Nothing Rayhan said ‘even remotely in breach of Malaysian laws’: Lawyers for Liberty 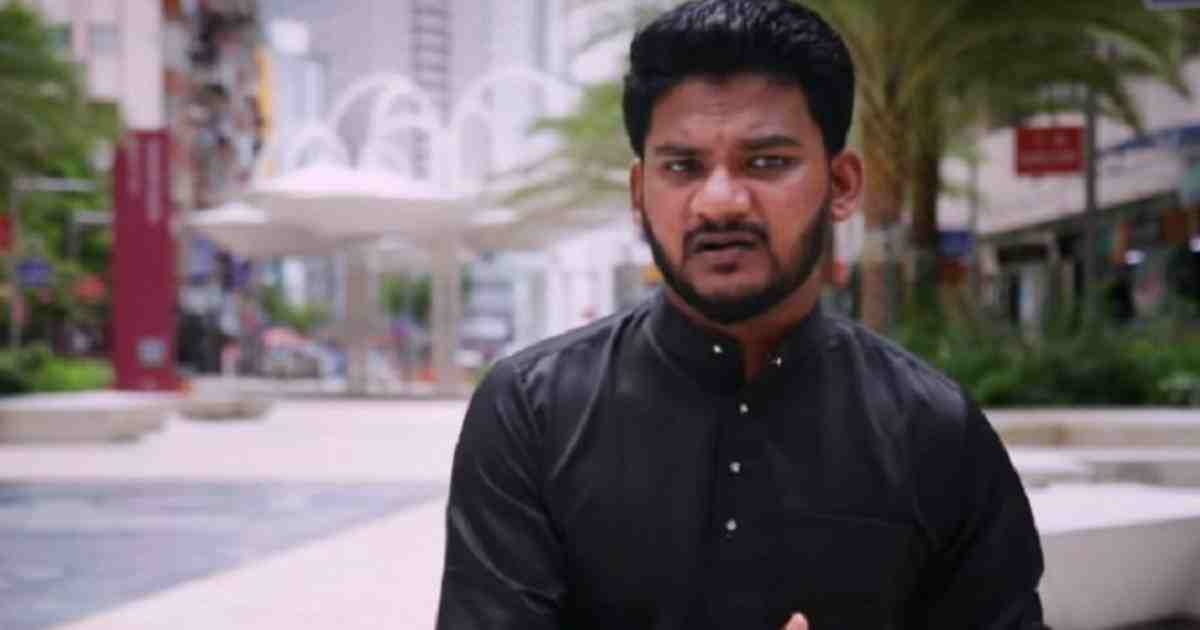 Expressing grave concern over the arrest of Bangladeshi national Md Rayhan Kabir by the Immigration Department, Malaysian rights group Lawyers for Liberty said the authorities must stop their unlawful harassment against him.
Such drastic measures by the authorities is unwarranted as they have thus far failed to explain what offence Rayhan has committed, said a statement issued by LFL signed by Zaid Malek, coordinator of the LFL.
Clearly, the action by the authorities is a form of retaliation over the allegations of discrimination made by Rayhan in the Al Jazeera documentary.
“We have scrutinised the statement made by Rayhan in the documentary and firmly restate that he has not said anything even remotely in breach of the country’s laws,” said the statement.
Rayhan was only venting his frustrations and concerns regarding the crackdown by the authorities on the migrant community during the Movement Control Order. Similar complaints have been made by local activists and NGOs. There is no justifiable reason why the authorities must resort to such punitive measures against Rayhan for his statements, it further added.
“We reiterate that the revocation of Rayhan’s permit is in breach of section 9(1)(c) of the Immigration Act 1959/63 and his deportation for being undocumented thus cannot stand.”
“The persecution of Rayhan sends a chilling message to migrants to not speak out or report abuse by the authorities, lest they suffer the same fate. We must not allow the authorities to act in flagrant disregard of the law. We urgently call on the government and the authorities to halt all actions against Rayhan.”
Mohammad Rayhan Kabir was arrested in Malaysia for speaking out on discrimination faced by undocumented migrant workers at the hands of the authorities during the COVID-19 lockdown, in a documentary broadcast by Qatar-based Al Jazeera.
Rayhan specifically spoke on the experiences of his friend and fellow Bangladeshi who was undocumented. He himself possessed a valid work permit, till it was revoked following the airing of the documentary.
Soon after his arrest, the Director General of Immigration, Datuk Khairul Dzaimee Daud stated that Rayhan will be deported and blacklisted from entering Malaysia forever.
Two lawyers, Sumita Shaanthinni Kishna and Selvaraja Chinniah, told the media they had been appointed to represent Rayhan and had written to the police to be allowed to meet their client. “We will be at Bukit Aman on Monday,” they said, using the popular term for the headquarters of the Malaysian police.
Bangladeshi authorities have thus far remained silent over the issue, and as yet there is no word on whether consular access will be sought for him by the Bangladesh High Commission in Kuala Lumpur.