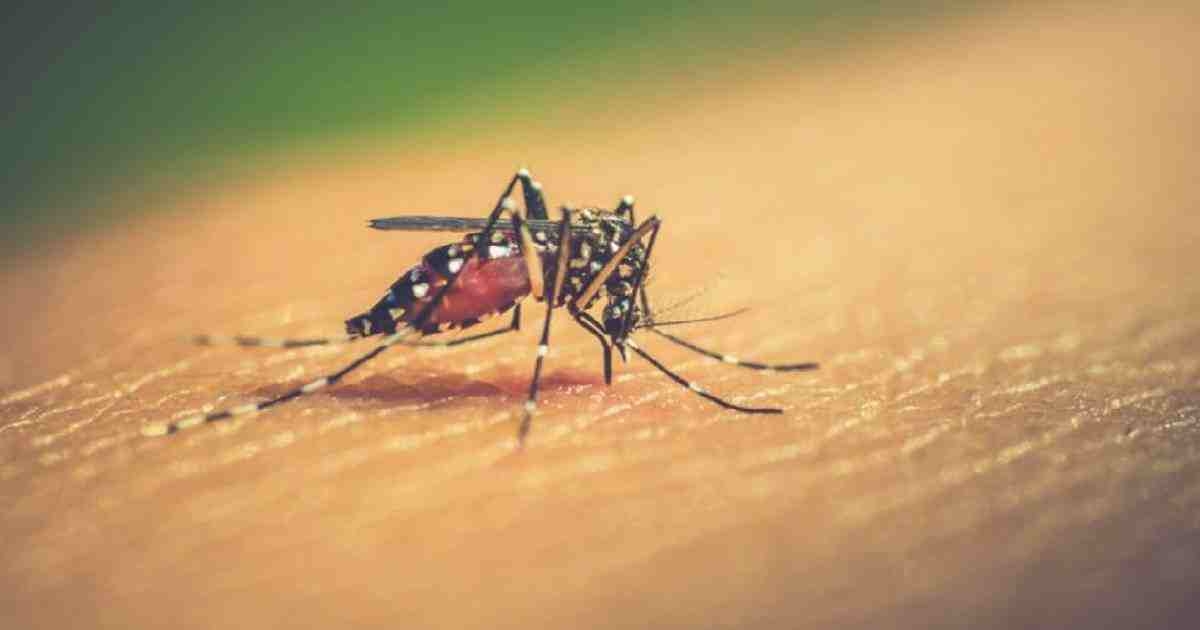 The Directorate General of Health Services (DGHS) on  Monday reported no new dengue case in the country in the last 24 hours.
Currently, three patients are undergoing treatment at a hospital in the capital, according to a daily update.
The health authorities reported 341 dengue cases since the beginning of this year. Among them, 337 made recovery.
Read Also: Risk of dengue outbreak rises amid lockdown
Bangladesh had a massive dengue outbreak last year when 101,354 people were hospitalised and among them 101,037 made full recovery.
According to official figures, the mosquito-borne disease killed 179 people last year.