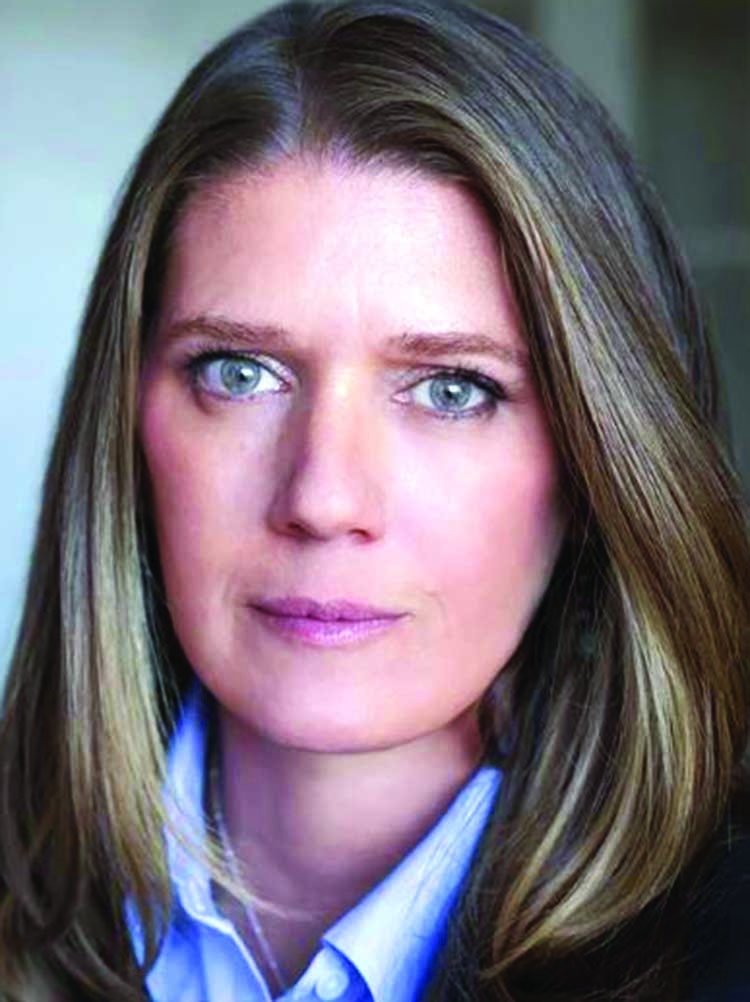 You would think carrying the burden of one of the world's most polarising surnames was a big enough cross to bear, but Mary Trump has chosen a laptop and a publishing contract to smash the shackles of a legacy that she neither admires nor covets. The result is 245-pages of dirty laundry from a family which is clearly used to having someone else do their washing but make no mistake, hers is not a grubby expose over long-held feuds or inter-marital scandals.
Labor front-bencher Jim Chalmers reckons Treasurer Josh Frydenberg's admission that he draws inspiration from Margaret Thatcher and Ronald Reagan will send a "shudder down the spine" of every Australian worker. "Josh Frydenberg thinks the solution to this job crisis is to double down on trickle-down economics and even more job security," the shadow treasurer told reporters in Brisbane on Sunday. The late US president was an ardent advocate of "supply side" economic theories, which came to be known as "Reaganomics"  and hold that large tax cuts for the wealthy trickle down through the economy. Former Conservative UK prime minister Margaret Thatcher also took a tough stance on trade unions, reducing the number of days lost to industrial disputes from 30 million down to two million, according to Mr Frydenberg.
Madhya Pradesh chief minister Shivraj Singh Chouhan, who has contracted Covid-19, said on Sunday there was no need to fear the coronavirus disease as he urged people showing symptoms to get themselves tested. Chouhan, who had tweeted on Saturday that he had tested positive for the coronavirus disease, said if someone detects the symptoms, they should not hide. "There is no need to be scared of corona. As soon as you show symptoms, immediately get yourself tested and start treatment without hiding them.
Manchester City's Champions League last-16 second leg against Real Madrid will still be played at the Etihad Stadium despite the 14-day quarantine rule imposed on people travelling from Spain to the UK. The regulation was imposed by the government from Saturday night. The decision means those coming back from Spain will have to self­ isolate for two weeks upon their return. The move followed a dramatic increase in the virus in Spain where nearly 1,000 infections have been reported in the past two days. City play Real in less than two weeks on 7 August and it is understood that the exemption announced by Culture Secretary, Oliver Dowden, for sports teams and film crews will allow the match to take place at the Etihad as planned. Pep Guardiola's team hold a 2-1 advantage from the first leg, with goals from Gabriel Jesus and Kevin De Bruyne securing a famous comeback victory at the Bernabéu.