Sabila being cautious at shoots 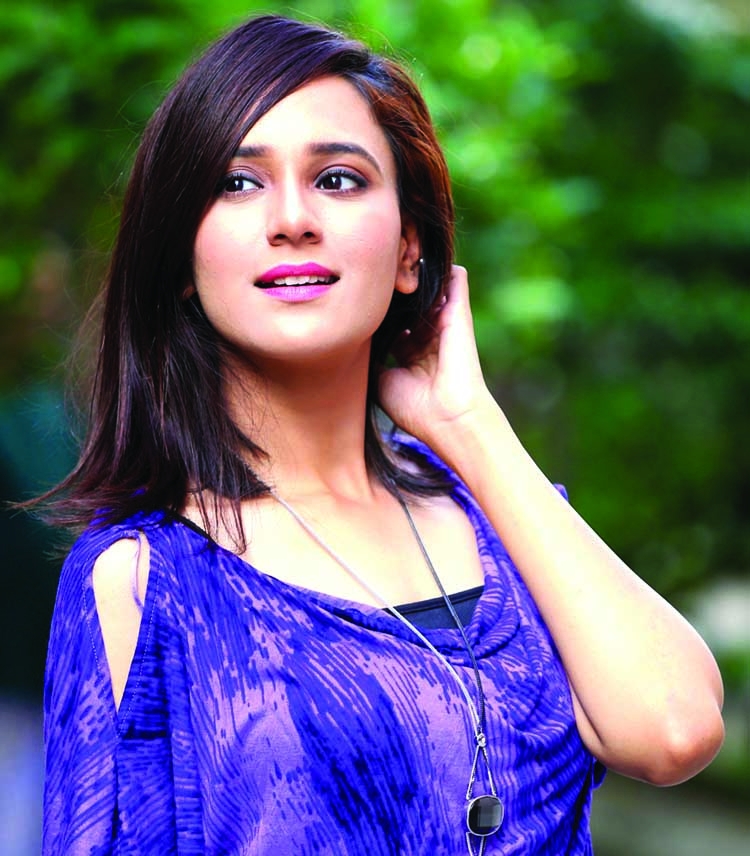 Popular model-actress Sabila Nur has returned to work after a long absence because of lockdown. This model actress is currently busy with the upcoming Eid work.
After returning to shooting, the actress said, "The lockdown has been going on for a long time due to the coronavirus. Now I am working selectively. I will be seen in several dramas on the occasion of Eid. And now we have to be more careful in shooting than before. It is difficult to shoot according to health rules. Still, I am trying to work."
Corona virus and what has happened to Sabila in this situation? In reply she said, "There were a lot of new experiences because of coronavirus. I haven't had free time for a long time. This time I learned the piano as I had time. I took tests online, it's also a new experience. Now I am creating content for YouTube that is also a new experience. I have to be cautious at the shooting spot."
In recent times, many stars have opened YouTube channels. Sabila was not left out either. Asked about YouTube, she said, "It's been almost three months since I launched the YouTube channel. There is a lot to learn from making videos. Running a YouTube channel is not easy. I am shooting the video myself keeping the lights and camera fixed. I also have to edit the videos to fix the quality. I didn't know much. I have learned a little, I am still learning. I have uploaded several videos on my channel. I try to innovate in the selection of content topics. In all the content that I have published, I have received praise from the audience. Thus the communication with the audience is also increasing. Gradually the number of subscribers of the channel is also increasing."
Meanwhile, Sabila is already going to cross the 10 years threshold. She started her journey in 2010 with Grameenphone's photoshoot. According to her, 'U-turn' directed by Redwan Rony was her first telefilm after that photoshoot of Grameen Phone. She added, "I got a lot of response from my first telefilm. And for the first time I became a billboard model of Hash Marka Coconut Oil. This is also in 2010. My appearance on the billboard was not well known. Yet my friends then told me, I saw your billboard, I liked it very much. I also liked hearing these words, but then I was a little upset because I didn't like the look in the picture." 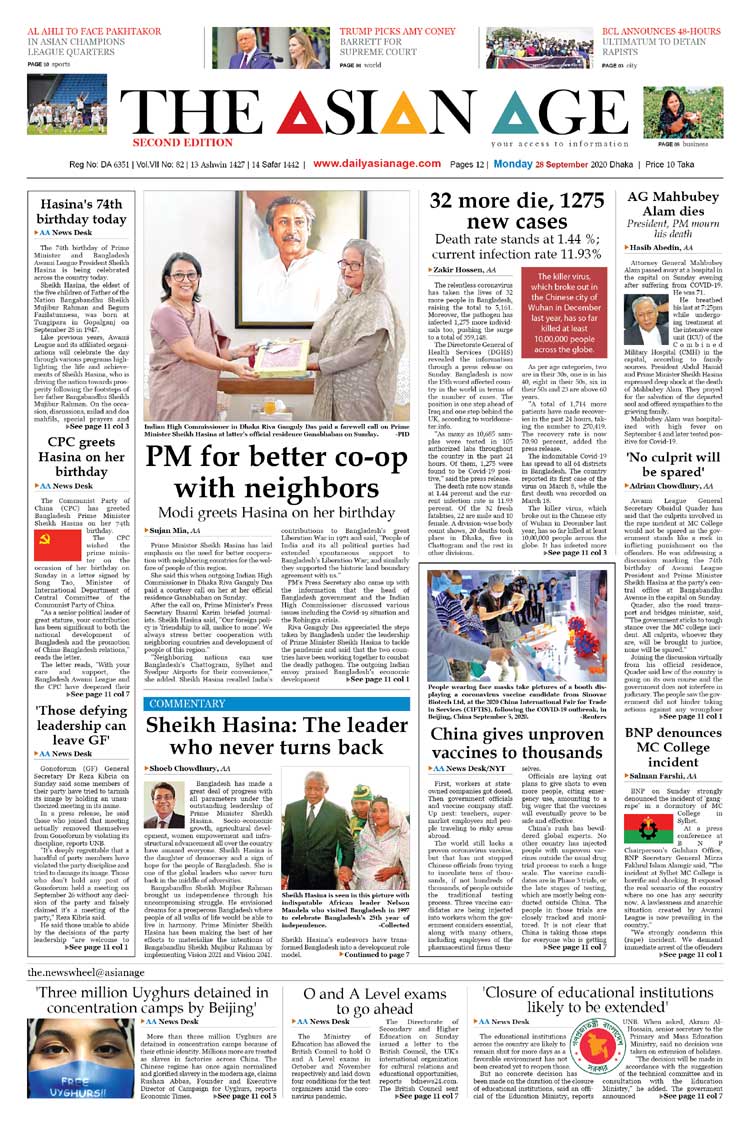