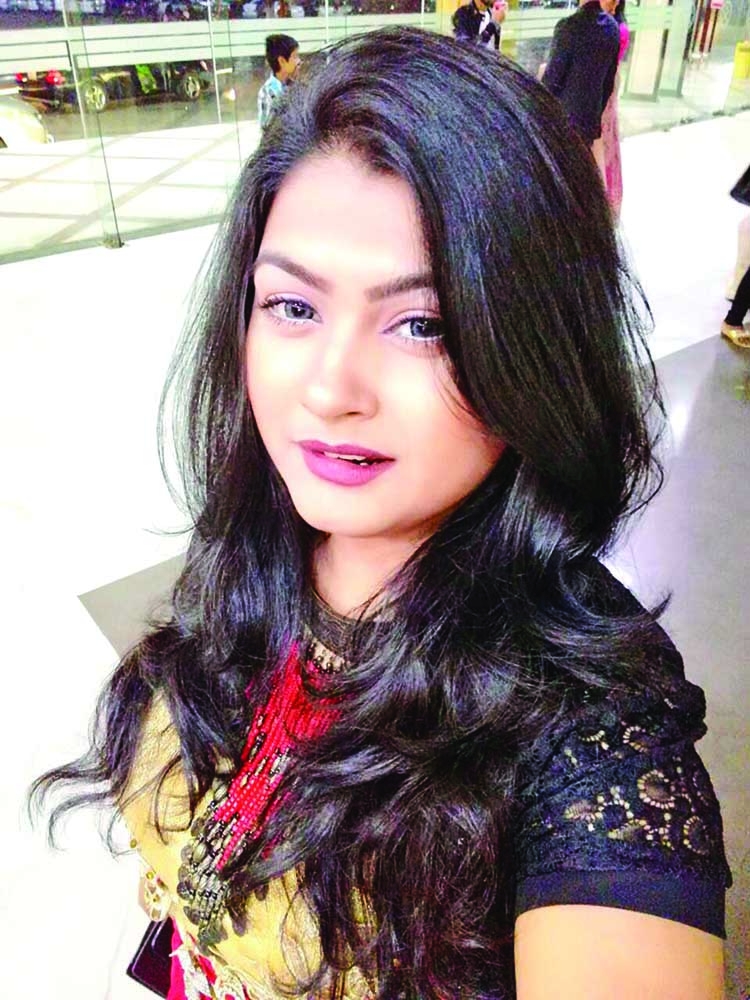 Model actress Tanaz Ria has been working in media for a long time. In addition to working on dramas in television, the actress is also doing various work for her own YouTube channel.
In that series, she has acted in a short film made by Majedish Shaid Fahad on the occasion of Eid-ul-Adha.The film is based on the ghost story of a family in Dhaka.It also stars Tanaz Ria along with Arisha and a cat named Super-Cat.The short film will be released on Super Tanaz 77 YouTube channel on Eid day at 12:01 am.
Regarding this, Tanaz Ria said, "This is a special arrangement of my YouTube channel as I have reduced work due to coronavirus this Eid.
My YouTube channel has already received the Silver Play Button Award. The story of the film is about a haunting. Everyone will like the make and story of the short film."