Yousuf lends vocal for a duet song with his fan Keya 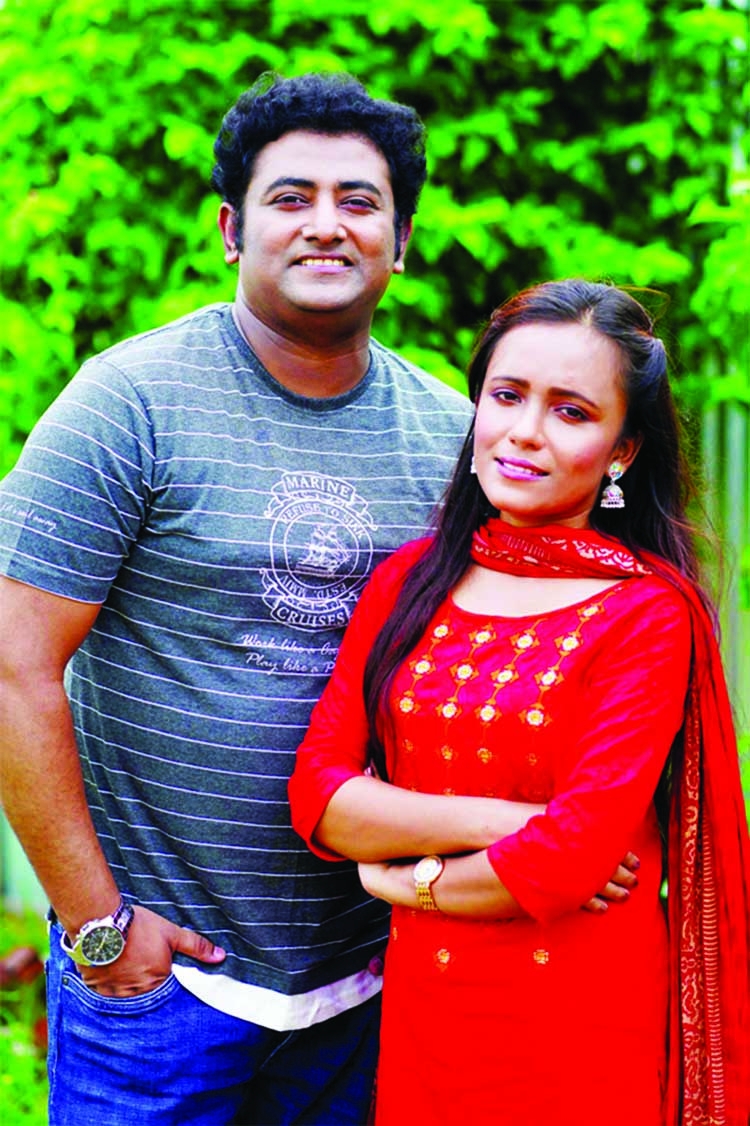 Student of Music Department at Jatiya Kabi Nazrul Islam University Mahbuba Keya is a serious fan of Sherakontho famed popular singer of present generation Yousuf Ahmed Khan. She communicated with Yousuf on social media. After communicating Keya requested the singer to give her a song but Yousuf couldn't give it due to his busy schedule. In the meantime, Keya herself wrote a song titled "Achho tumi jotone".
Aniruddho Shuvo composed music of the song. Keya lent her vocal for the song. Hailed from Tangail, Keya has been receiving training in music from teacher of her institution Sherakontho famed Alif Laila for many days.
After preparing the song Keya contacted with Yousuf. After hearing the song Yousuf became impressed about the song.
Especially lyric, composition and Keya's rendering style impressed Yousuf. At one stage, Keya requested Yousuf to lend his vocal for the song along with her. At last, Yousuf lent his voice for the song. By this way Keya's first duet song titled "Achho tumi jotone" composed. Talented music video-maker Parbat Raihan has made the video of the song.
While talking about lending his vocal with Keya Yousuf said, "I was introduced with Keya on social media. One year ago, she requested me to give her a song. At first, I didn't take it seriously because many persons request me in such way.