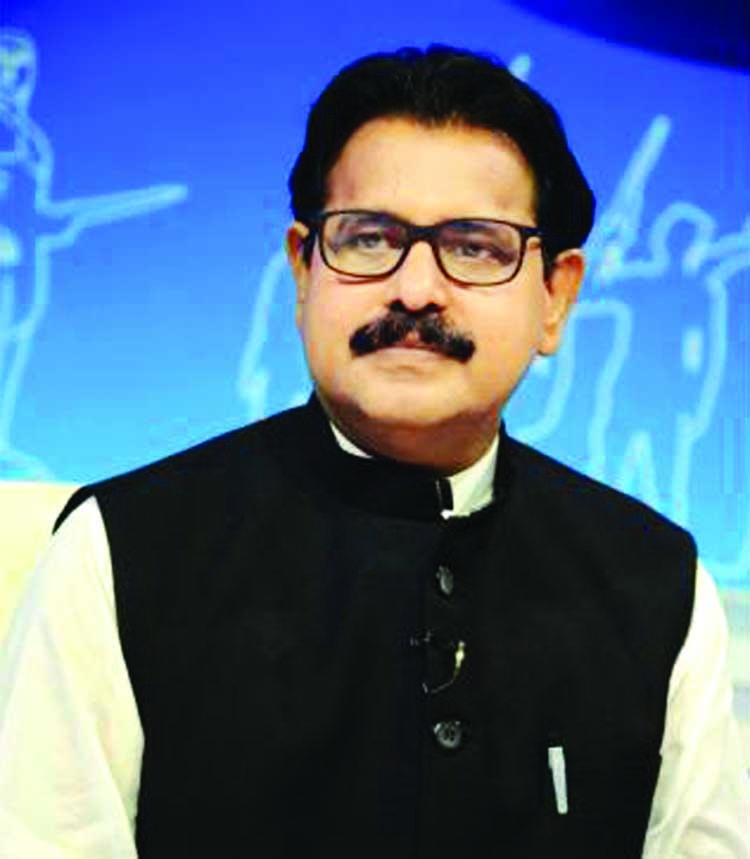 Parliament Member of the Naogaon-6 (Atrai-Raninagar) constituency Israfil Alam is no more. He breathed his last at capital's Square Hospital at 6:20 am on Monday. He was 54.
Monwar Hossain Don, the nephew of the Awami League's lawmaker told media that ''Israfil Alam made a recovery from the Covid-19 infection. But he got admitted to the Square Hospital on Jul 17 following respiratory complications.''
Israril, a labor leader, was elected MP for the first time in 2008. He served as the head of the Parliamentary Standing Committee on the Ministry of Labor and Employment. He was also a member of the Parliamentary Standing Committee on the Ministry of Textile and Jute Industries.
President Abdul Hamid mourned the demise of lawmaker Israfil Alam. In a condolence message he said, "Israfil began his political career as a labor leader and always upheld the rights of the common working class in parliament. The nation has lost a dedicated politician.''
The President prayed for the salvation of the departed soul and offered his condolence to the bereaved family.
Prime Minister Sheikh Hasina also mourned the death of Israfil Alam. In a condolence message she said, ''Israfil Alam worked for the welfare of the country and the nation throughout his life.''
The premier prayed for the salvation of the departed soul of the lawmaker and conveyed her deepest condolence to the members of the bereaved family.

Israfil Alam made news headlines a few years back after he had arranged a written test for those willing to join the Bangladesh Chhatra League in his constituency in an effort to form a merit-based political leadership.
He was born in Jhina village in Raninagar Upazila of Naogaon. His early life was rooted with Titas Gas Company as a 'meter reader'. He was the general secretary of the Dhaka Mohanagar Shramik League.