'Bangladesh now a model in world' 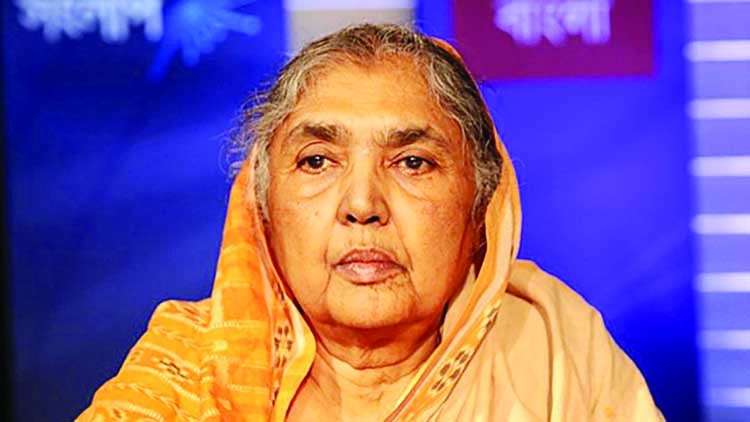 Former Agriculture Minister Matia Chowdhury MP has said that Bangladesh is now a model in the world as massive development works have been done during the tenure of the Awami League-led government.
She came up with the remarks while distributing clothes and masks among the poor ahead of Eid-ul-Azha at Baromaisha High School ground in Nakla of Sherpur on Sunday.
Matia Chowdhury, also chairman of the parliamentary standing committee on the agriculture ministry, said, "When the Awami League is in power, the party work for the development of the people and country. But the BNP looted people's resources when it was in power."
Superintendent of Police (SP) Kazi Ashraful Azim PPM, Upazila Nirbahi Officer (UNO) Zahidur Rahman, Upazila Awami League General Secretary FF Shafiqul Islam Zinnah and Nakla municipal mayor Hafizur Rahman Liton were also present on the occasion, among others.
--- AA Musharaf Hossain, Sherpur