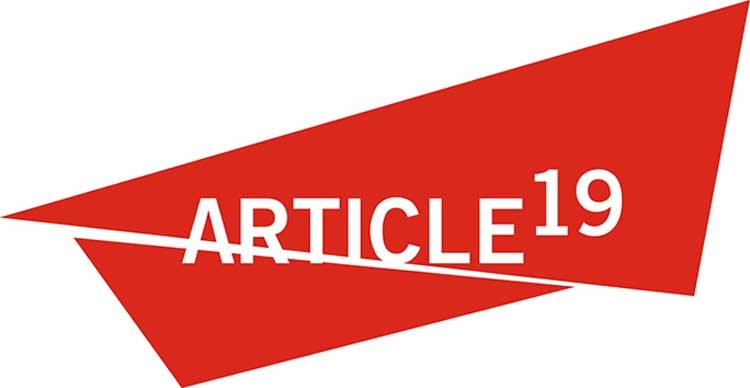 Human rights activists, lawyers, journalists and academics have demanded the repeal of the Digital Security Act and immediate release of people who were arrested under the act.
The demands were voiced on Sunday night in an online video conference titled "Digital Security Act: Threats to Democracy and the Rule of Law." The video conference was organized by London-based rights organization ARTICLE-19. According to ARTICLE 19, a total of 113 cases were filed from January to June this year under the DSA. Those who were accused under the act are not a threat to society or criminals, but mere individuals expressing their right to free speech in a democracy, the speakers also said.
They expressed concerns regarding keeping someone in jail for expressing opinions by not only infringing their right of expression but also depriving them of basic human rights by putting them behind bars during this time of pandemic when prisons are at overcapacity in Bangladesh.
"When both the rule of law and democracy are restricted, it is natural for laws to become oppressive and be used indiscriminately," said Dr Ali Riaz, a professor of Illinois State University.
"Bangladesh is in the crux of transformation and it is important it leads towards an open system and transparency…This law has put the entire criminal justice system of the country in great danger," he added.
Noting that a culture of fear has been created through the implementation of DSA, Supreme Court Lawyer Barrister Jyotirmoy Barua said that all aspects of this law relating to security can be addressed through amendments to the 2006 Information and Communication Technology Act.That, however, requires political will, he added.
Expressing disappointment over the lack of action by the responsible institutions over the indiscriminate use of the law, Barrister Sara Hossain said that the National Assembly has not taken any initiative to review the law despite so much criticism.
"Also, the National Human Rights Commission is silent on gross human rights violations under the law during the pandemic. No action has also been taken by the Bar Council on behalf of the aggrieved prisoners," she said.
Mizanur Rahman Khan, joint editor of Bangla daily Prothom Alo, said that this act prescribes more punishment for misuse of expression than the penalty for aggravated crimes in other laws.
He pointed out that the per capita annual income in Bangladesh is around Tk 1.5 lakh, while under the DSA a fine of Tk 3 crore has been imposed for committing some offences for a second time.
It would take more than 200 years for a person to earn and pay off this amount of money as fine, Mizanur Rahman added.