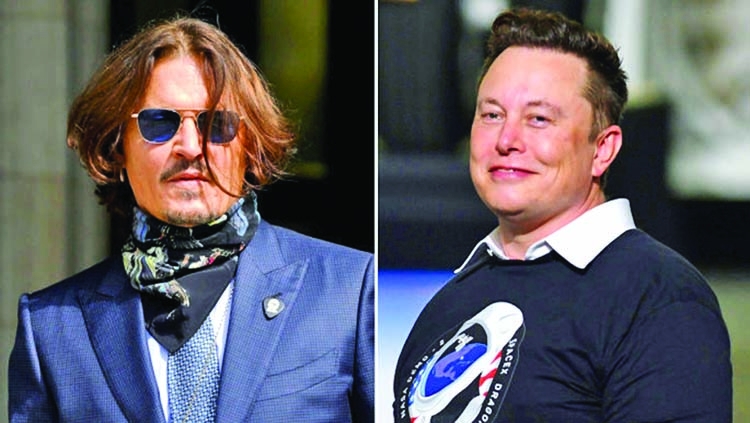 Elon Musk has challenged Johnny Deep to a "cage fight" over Amber Heard affair rumors. The billionaire SpaceX mogul has been mentioned repeatedly through Depp's defamation suit against The Sun's publisher, reported by Independent. Depp's legal teams have alleged that Musk had an affair with ex-wife Amber Heard while she was married to Depp. Texts allegedly sent from Depp, in which he threatened to slice off Musk's private part, were also read to the court. "If Johnny wants a cage fight, just let me know," Musk joked to The New York Times. He also denied many of the allegations in the trial that have mentioned his name. "I definitely was not having an affair with Amber while she was married to Johnny, this is totally false," Musk said. He also denied ever having group sex with Heard and the actor and model Cara Delevingne. "We did not have the threesome, you know," Musk insisted. "So I think people think these things are generally more salacious than they are." Musk advised Depp and Heard to stop fighting one another. "For the two of them, I would just recommend that they bury the hatchet and move on," he said.