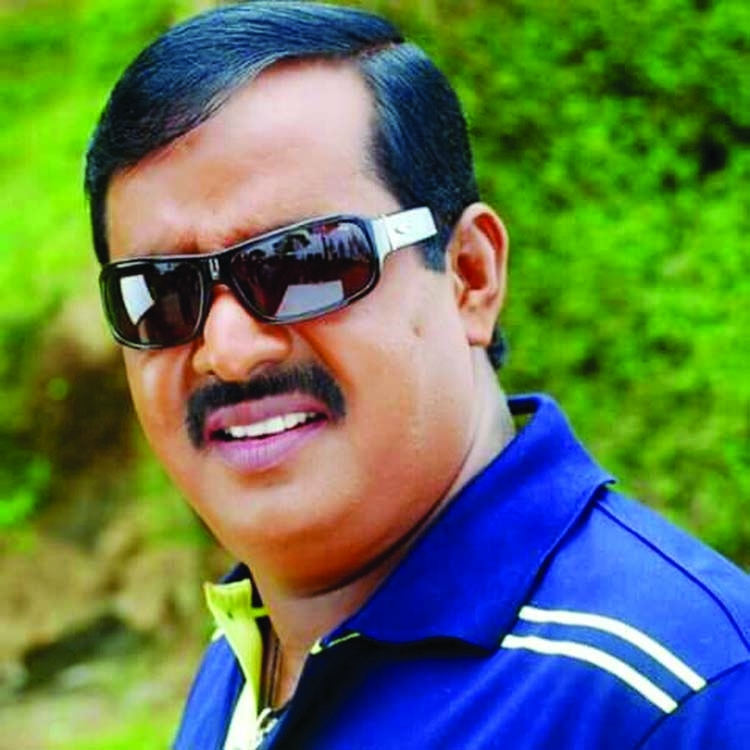 Jamal Patwari, a member of the Producers Association, was dropped from the Artistes' Association due to Misha-Zayed's controversial decision. He also made a human chain program demanding the resignation of the two leaders. For this, actor, producer MonowarHossainDipjol has threatened to kill him. As a result, Jamal Patwari filed a general diary (GD) against Dipjol.
He complained against Dipjol with the Tejgaon Industrial Area Police Station on Monday.
Referring to a phone number in the GD, he said that Dipjol had threatened to kill him on July 26 by calling him on his mobile phone, saying that "Jamal's wife, children will never see his face and his body will not be found."
Dipzol has threatened Jamal twice more before, the GD said.
In this regard, Jamal Patwari said, "I have been unfairly deprived of the membership of the Artistes' Association. He (Dipzol) has been repeatedly giving death threats. I was forced to do GD."
"I have said that Zayed Khan was using the association, as a result, I had to lose my membership," he also said, adding that false suit lodged against him, accusing him as a drug dealer.
"They banned me from entering the FDC gate. I am an FDC man. I can't come to my place of work. I cried in shame and humiliation day after day. Today I am being threatened for trying to protest," Jamal Patwari added.
Earlier, 184 artists, who lost their voting rights, staged a human chain program on July 19 in front of the FDC demanding the resignation of presidentMishaSawdagar and general secretary Zayed Khan of the Film Artistes' Association - Jamal Patwari also took part there.