Bangabandhu: A man of many virtues 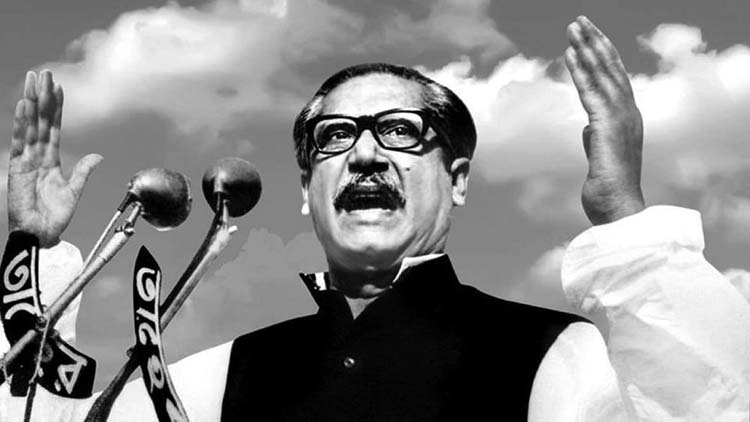 
The writer is a Director and Associate Professor, Institute of Modern Languages (IML) of Jagannath University, Dhaka.