There is no protest against the Muslim genocide in China 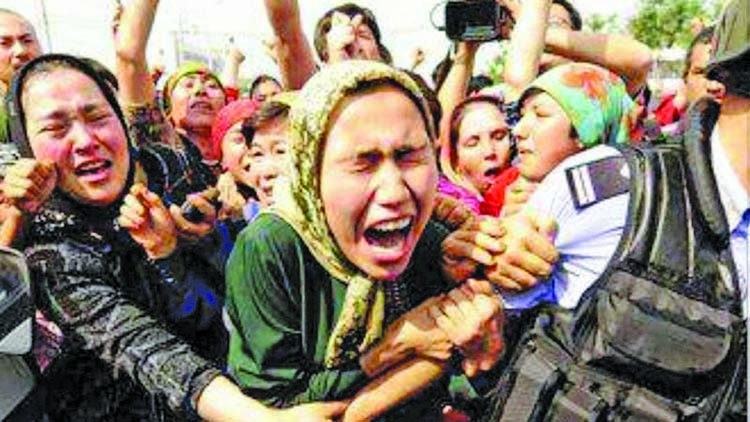 
The writer is a retired Judge of Supreme Court.