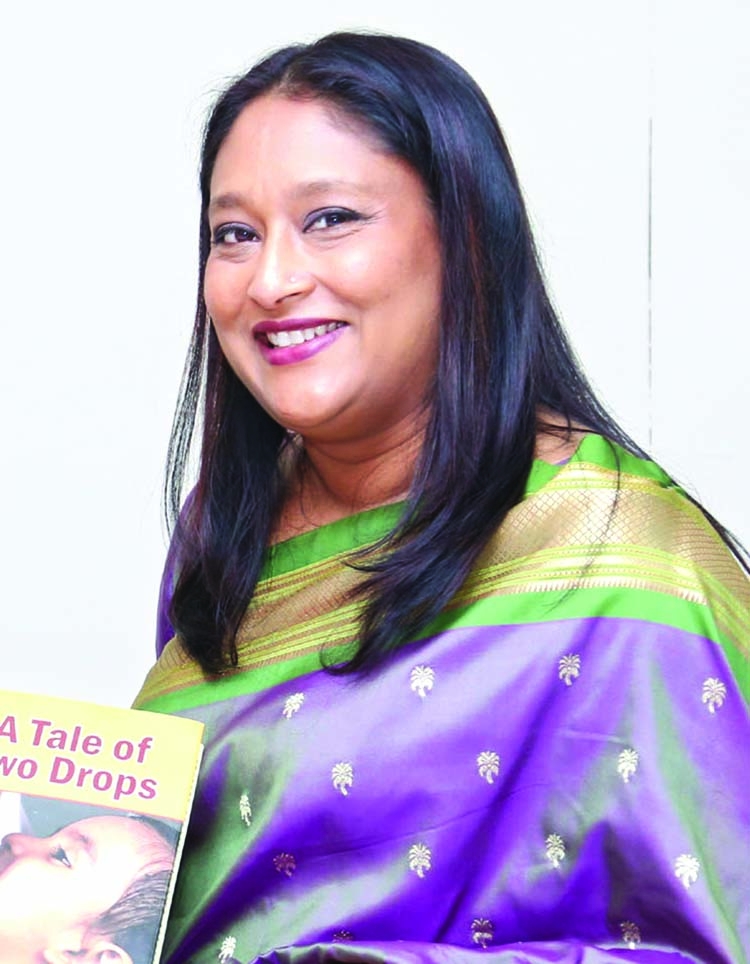 Awami League on Tuesday congratulated Chairperson of the National Advisory Committee on Neurodevelopmental Disorders and Autism Saima Wazed Hossain as she has been chosen as a "Thematic Ambassador" by Climate Vulnerable Forum (CVF) under the thematic domain of 'Vulnerability' on July 22.
In a statement, on behalf of the party, Road Transport and Bridges Minister and AL General Secretary Obaidul Quader wished her success, saying Saima's creative and visionary leadership will further accelerate the implementation of the goals and objectives of CVF. Her expertise and experience will help build greater awareness and consensus among the people of CVF member countries on the risks of climate change, he added.
Besides Saima, the CVF also made Speaker and former President of Maldives Mohamed Nasheed, Deputy Speaker of the Parliament of the Philippines Loren Legarda and Lead Climate Change Specialist of DR of Congo Tosi Mpanu-Mpanu as its "Thematic Ambassadors" under three other thematic domains respectively - Ambition, Parliament and Renewable Energy.
Saima, also daughter of Prime Minister Sheikh Hasina, is an expert on neurodevelopment disorders and mental health, and an accomplished speaker and author.
She is widely credited for bringing the mental health issues to the mainstream and breaking social barriers to acceptance of persons with disabilities and was instrumental for the adoption of UN resolution titled 'Addressing the Socioeconomic Needs of Individuals, Families and Societies Affected by Autism Spectrum Disorders, Developmental Disorders and Associated Disabilities' in 2012.