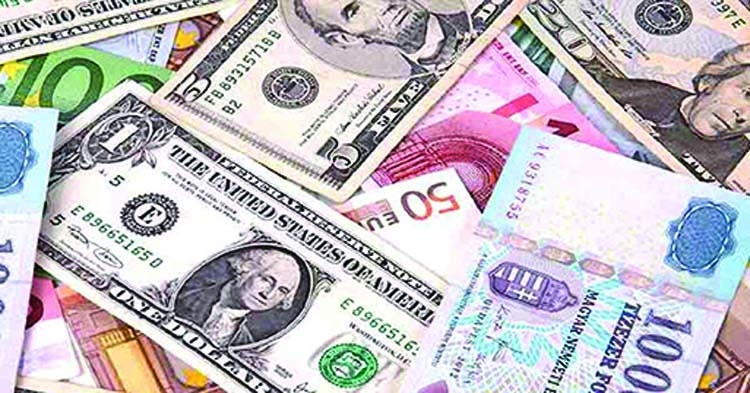 The foreign currency reserve and inward remittances hit new highs in the country in July amid the economic fallout triggered by the Covid-19 pandemic.
According to the Finance Ministry, the expatriates in 27 days of the current month have sent $2.23 billion which is an all-time high monthly amount in the country's remittance history.
In June, the country received $1.83 billion in remittance which was 22 percent higher than that of May this year and 39 percent higher than that of June of the previous year. At the same time, foreign exchange reserve in the country  stood at record  $37.10 billion till July 27.
The foreign currency reserves were  $36.016 billion on June 30 this year while it was $32.716 billion in June of the previous year.
The increase in remittance inflow played a significant role in the unprecedented increase in foreign currency reserve.
Finance Minister AHM Mustafa Kamal expressed gratitude and thanks to all the expatriates for tireless efforts.