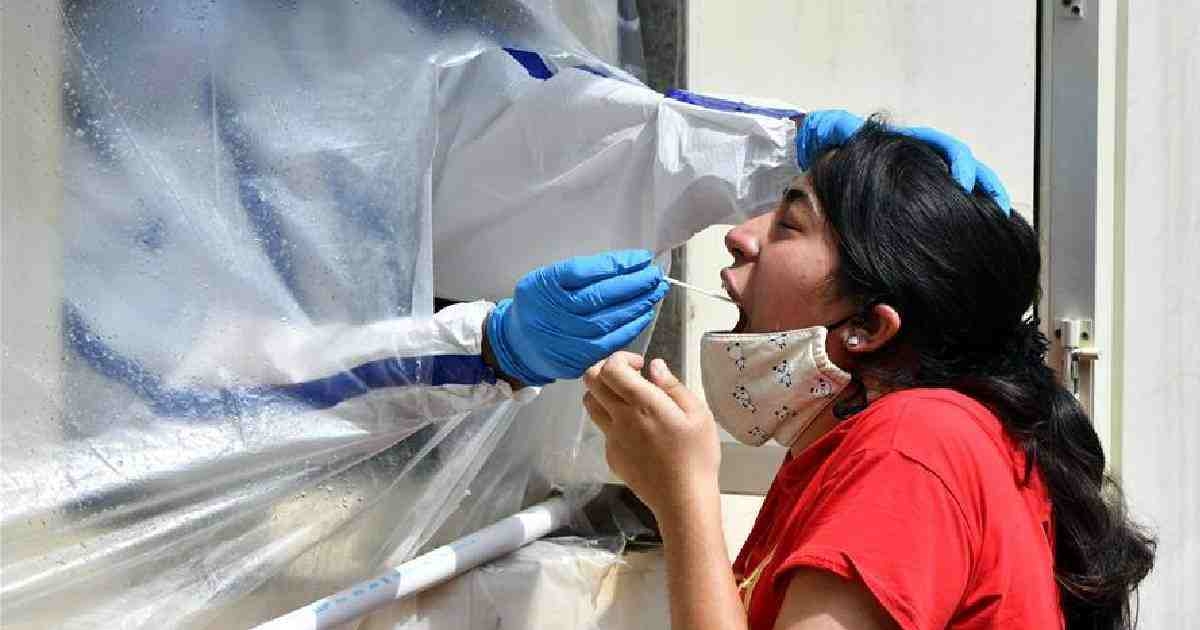 Indian capital Delhi has seen a significant improvement in the COVID-19 situation over the past few days as the recovery rate stands at nearly 90 percent.
Only 9 percent people are still infected, Delhi Chief Minister Arvind Kejriwal said Monday, reports Xinhua.
The rate of new cases has come down to below 5 percent.
Kejriwal also claimed that there has been a decline in the number of COVID-9 deaths as well.
According to the data released by the health ministry Tuesday morning, there are almost 11,000 active COVID-19 cases in Delhi, which is said to be an improvement of 910 compared to Monday.
Till Tuesday there have been a total of 116,372 COVID-19 cases in Delhi.
The central government's intervention too is lauded in overall COVID-19 improvement in Delhi.
In June, around 100 coronavirus patients used to die every day, but now it has come down to around 20 per day.
Earlier in June, for every 100 persons tested for COVID-19 around 35 tested positive, and this has come down to 5 percent now, added the chief minister.
The improvement in death rate has been quite significant, that is around 44 percent in early July compared with early June, say the Delhi health department officials.
The state's health department said the primary strategies that helped in containing COVID-19 were - aggressive testing and efficient management of not only the Containment Zones but also the Buffer Zones and the areas with isolated cases.
The COVID-19 testing in the capital city has gone up from 25,175 tests per million on June 27, to 50,435 tests per million. The number of Containment Zones has also gone from 315 on June 27 to 716.
In the second week of June, Delhi Deputy Chief Minister Manish Sisodia had predicted that the capital would have more than 550,000 cases by July-end.
Only a couple of days later, India's Home (Internal Security) Minister Amit Shah took charge of Delhi spelling out a multi-pronged strategy to contain the then evolving COVID-19 situation.
On Shah's intervention and direction, aggressive Contact Tracing and Streamlining of Containment Zones was taken up, even as door-to-door serological surveys were carried out to get proper information about the spread of the virus. Several non-governmental organisations (NGOs) and resident welfare associations (RWAs) were roped in actively.
Praising Shah for his successful intervention, Sisodia was quoted as saying that for increasing COVID-19 testing, the Delhi government had sought the central government's help, and they helped with procuring rapid testing kits.
"Since then, testing has been increased by many times," he added.