Coronavirus: 35 die in 24 hours in Bangladesh 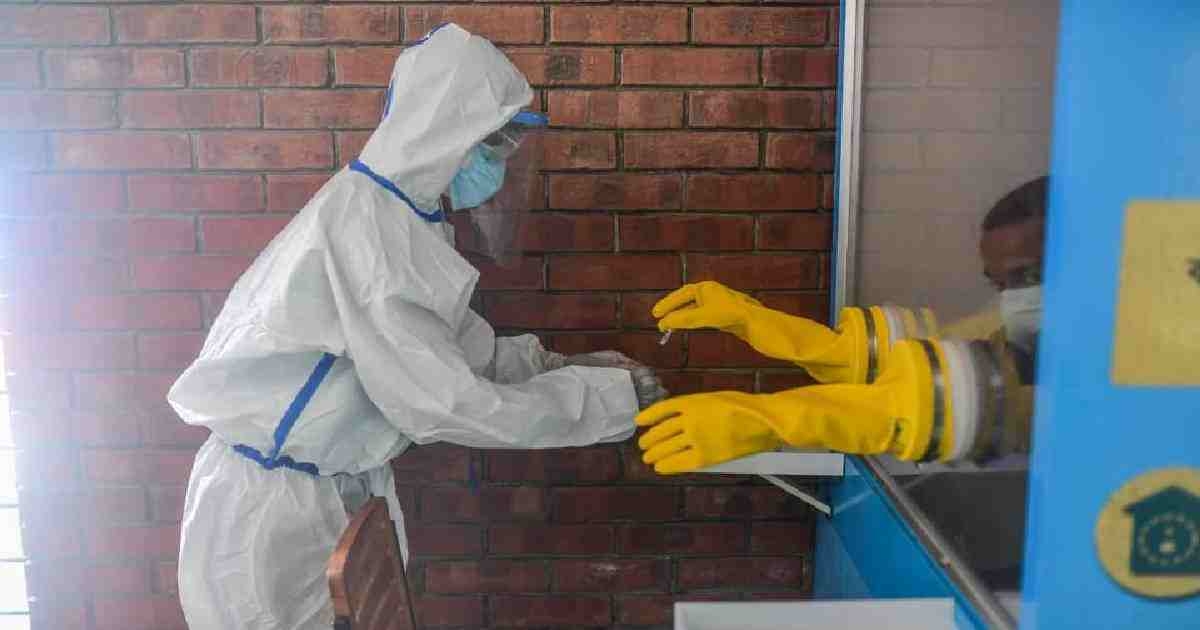 Bangladesh recorded 35 coronavirus deaths in 24 hours until Wednesday morning, pushing up its official death tally to 3,035.
During this period, 3,009 new cases were identified after testing 14,127 samples, Additional Director General of the Directorate General of Health Services (DGHS) Prof Dr Nasima Sultana told a regular online briefing.
Currently, the total number of officially confirmed cases stands at 2,32,194.
The number of tests has come down but the number of new cases continues to rise. In the last 24 hours, 14,127 test were conducted. So far, the government says 11,51,258 samples have been tested.
Bangladesh reported its first coronavirus cases on March 8 and the first death on March 18.
Coronavirus cases were first reported in China in December last year. The World Health Organization (WHO) declared it a pandemic in March.
WHO Director-General Tedros Adhanom Ghebreyesus on Monday said the global COVID-19 cases had doubled over the past six weeks. At a virtual press conference, he said that almost 16 million cases have now been reported to WHO, with more than 640,000 deaths worldwide.
"This is the sixth time a global health emergency has been declared under the International Health Regulations, but it is easily the most severe," he said.
‘Coronavirus is one big wave’
WHO has described the Covid-19 as ‘first wave’, not just seasonal. The UN health agency said the Covid-19 virus is likely not impacted by the changing seasons like other respiratory diseases.
It also urged to take measures for physical distancing to stop it from spreading.
WHO spokesperson Dr Margaret Harris said the season does not seem to be affecting the transmission of this virus.
“What is affecting the transmission is mass gatherings, it’s people coming together, and people not social distancing, not taking the precautions to ensure they are not in close contact,” she said.
Harris said “it’s going to be one big wave” and that it’s “going to go up and down a bit …the best thing is to flatten it”.