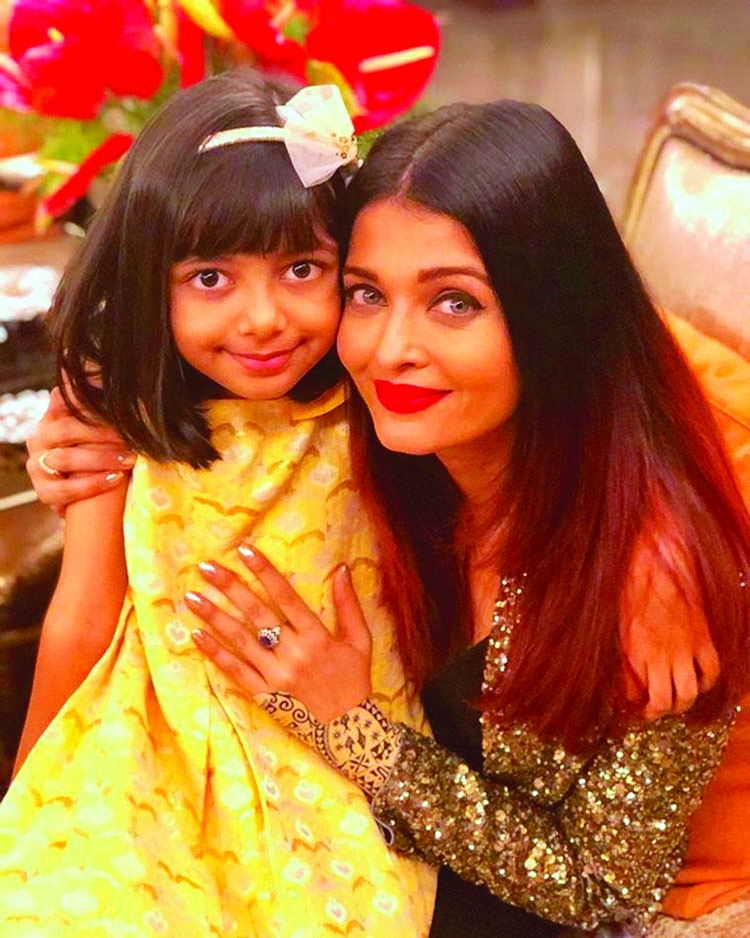 Actor Aishwarya Rai Bachchan and daughter Aaradhya were discharged from Nanavati hospital on Monday afternoon after testing negative for Covid-19, even as Bollywood legend Amitabh Bachchan and his son and actor Abhishek remained hospitalised. They are likely to be discharged later this week. Aishwarya had tested positive on July 12, a day after Amitabh and Abhishek tested positive and were admitted to Nanavati hospital.  She was hospitalized five days later after developing slight fever and mild symptoms along with her daughter.
Abhishek tweeted on Monday, "Aishwarya and Aaradhya have thankfully tested negative and have been discharged from the hospital. They will now be at home. My father and I remain in hospital under the care of the medical staff." Later, Amitabh Bachchan also shared a touching tweet. It read, "I couldn't control my tears when I came to know that my little one and daughter-in-law are safe. Thank you, god." Sources said Abhishek and Amitabh remain stable. They had fever and mild symptoms following which they were hospitalized.