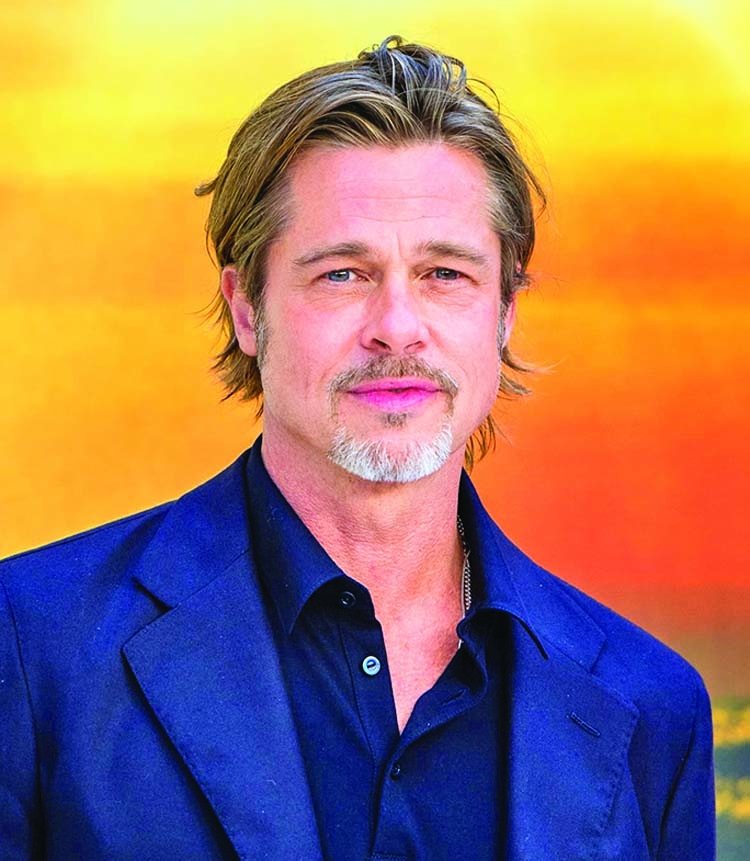 'Once Upon a Time in Hollywood' actor Brad Pitt has received Emmy nomination for playing 'DrFauci' in the 'Saturday Night Live'. The Oscar winner gained fan appreciation for playing Dr Anthony Fauci in a sketch broadcast on the 25 April episode of the comedy series, reported The Independent. For his appearance, Pitt earned an Emmy nomination for Outstanding Guest Actor in a Comedy Series, alongside stars including Adam Driver and Eddie Murphy. Both actors received nominations for hosting entire episodes of 'Saturday Night Live'.
Pitt's surprise appearance on the show, which was not announced in advance of the episode, saw him don a wig to impersonate Fauci in a fake public service announcement. The sketch featured Fauci attempting to counter claims made by Donald Trump about the Covid-19 outbreak. While the sketch itself ran for three minutes, Pitt's screen time clocked in at two minutes and four seconds, with a third of the sketch comprised of footage of Trump answering questions during various press conferences.
Pitt previously received an Outstanding Guest Actor in a Comedy Series nomination in 2002, for his guest role on Friends. The memorable appearance saw him play a high school nemesis of Rachel Green, played by his then-wife Jennifer Aniston.