'Leave the World Behind' 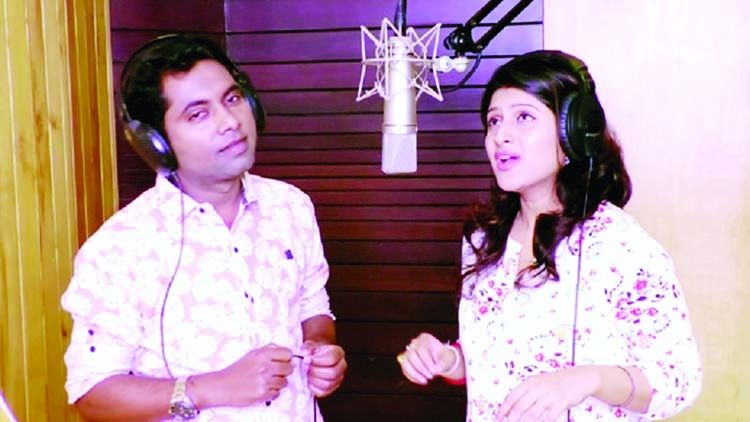 RumaanAlam is an internationally recognized author whose novels have been critically acclaimed by renowned critics. It is known that a new Netflix movie is going to be made based on the novel 'Leave the World Behind' by RumaanAlam. Sam Esmail, the creator of 'Mr. Robot' and 'Homecoming', is set to write the adaptation and direct it. The film will star Julia Roberts and Denzel Washington, according to Hollywood Reporter.
The novel will be published this fall by HarperCollins imprint Ecco. It follows a husband and wife as they head out to a remote corner of Long Island expecting a vacation with their teenage son and daughter. When the owners of the rental return in a panic one night after they say a sudden blackout has swept through the city, the couples aren't sure what to believe. With the TV and internet down and no cell service, the two families are forced into a tense living situation.
Themes dealing with race, class, and parenthood are tackled. Several major studios and streamers put in bids for the package, with it coming down to Netflix, Apple and MGM, each of which have spent the past several weeks vying for splashy packages, including Will Smith starrer Emancipation and George Miller's latest, Three Thousand Years of Longing.