BCB to start U19's camp at BKSP in August 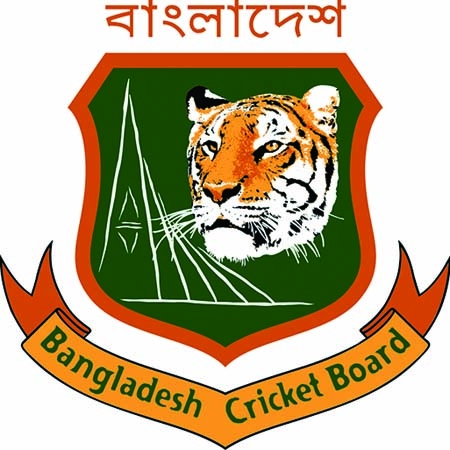 In a bid to prepare the players for the 2022 ICC Under-19 World Cup in West Indies, the Bangladesh Cricket Board (BCB) has planned to start a conditioning camp for the new batch of young Tigers at BKSP on August 16.
Initially 45 players were selected for the camp, said national game development manager AEM Kawsar, adding that they would trim the squad to 25-30 players later.
Considering the Bangladesh would go to the next youth World Cup as the defending champions, the magnitude of the preparation is huge this time around and therefore BCB emphasized on the right training schedule for new batch of Under-19 players.
As they have already lost some months due to the COVID-19 pandemic, Kawsar said that they are mulling as to how they could make up it. "We have already selected 45 players for the camp after which it would trim down to 25-30 players," Kawsar told the BSS.
"This time the number of players could be increased finally given that we have the plan to form the team to play one-day and four-day match. We have planned to set up the camp in BKSP. If we are not able to get it, then we'll think about other venues," he added.
"You know the facilities of BKSP is perfect for the players and in this pandemic time, it could be the best place for residential camp. However let's see what happened."
The BCB will do a health test for every players on August 16 before beginning the training camp. Kawsar said they have started contacting with the other board countries as they want to reschedule the tour for the Under-19 team as early as it is possible.
"We have planned some tours for the new batch of Under-19 teams. We devised some plans also to how many matches they would play before the next World Cup. But due to the pandemic, all of the tours were cancelled. It's unfortunate but we've nothing to do in that case. Now we are trying to reschedule those tours and started contacting with the board. Hopefully we'll see some progress in the next few days," he remarked.
Akbar Ali and company did a wonder in the last World Cup, beating mighty India by three wickets to lift the trophy for the first time. Akbar himself played a serene 43 not out to lead the victory from the front. The reason behind the tremendous success was attributed down to play enormous number of matches before the Youth World Cup.
Akbar Ali and his team played a total of 36 matches to prepare them and BCB is following that template for their successors also.
"We have planned to arrange at least 30 one-day matches and 5/6 four-day matches for the new batch. If possible we'll play more matches. Already due to the pandemic we've lost the chance to play some matches," Kawsar concluded.