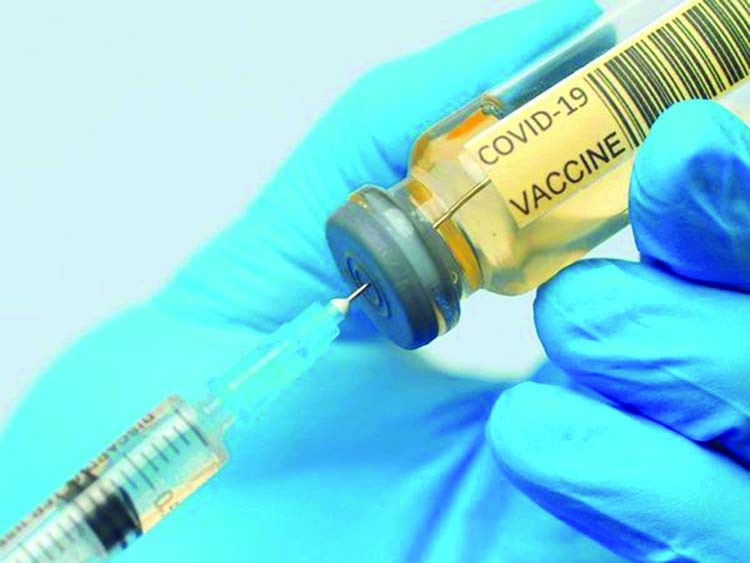 Russia is aiming to be the first in the world to approve a coronavirus vaccine for widespread use in less than two weeks despite safety and efficacy concerns, according to a report. The adenoviral vector-based vaccine developed by Russian military and government researchers is currently in phase 2 trials.
According to a report from CNN, Russian officials are hoping to get approval for the Covid-19 vaccine developed by the Moscow-based Gamaleya Institute on Agust 10 or even before that. The officials told the outlet that the vaccine will be approved for public use with frontline healthcare workers receiving it first.
"It's a Sputnik moment," said Kirill Dmitriev, head of Russia's sovereign wealth fund, which is financing Russian vaccine research, referring to the successful 1957 launch of the world's first satellite by the Soviet Union, according to CNN.
"Americans were surprised when they heard Sputnik's beeping. It's the same with this vaccine. Russia will have got there first," he was quoted as saying.
However, Russia is yet to release the scientific data on its coronavirus vaccine trials, hence, questions remain about the safety and efficacy of the vaccine, said the report. The vaccine is in the second phase of testing with developers planning to launch the phase 3 trials sometime after August 3.
Earlier, Interfax reported, citing Health Minister Mikhail Murashko, that the vaccine will be widely used in parallel with phase 3 trials. He said the country plans to vaccinate medics who are at high-risk for Covid-19 next month before clinical trials are completed.
Murashko added that individuals at higher risk of getting infected with the coronavirus such as older people or those with health conditions will also be prioritised for the vaccine, although he did not estimate or reveal when that would happen. The minister added 800 people will be recruited for the phase 3 trials.
Meanwhile, health officials were more cautious considering the fact that human testing of the vaccine is incomplete, and the state registration is expected to begin after August 3, reported The Moscow Times.
On Monday, Moderna and Pfizer announced the commencement of the final phase 3 trials of their candidate vaccines against the SARS-CoV-2 virus, which has so far claimed at least 654,477 lives and infected 16,514,500 people worldwide. Researchers will recruit up to 30,000 volunteers in separate trials both backed by the US government.
India's first indigenous coronavirus vaccine, COVAXIN, is undergoing phase 1 human clinical trials across the country. More than 150 Covid-19 vaccines are being developed all over the world with at least six candidates already in late-stage clinical trials.