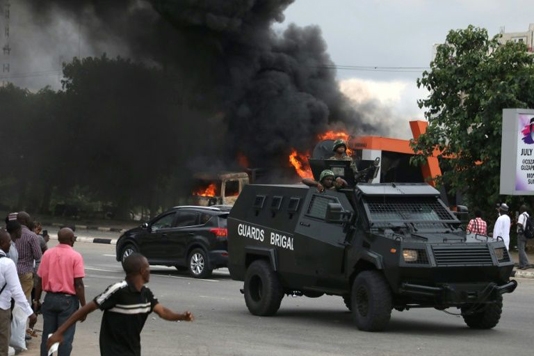 Gunmen killed 14 villagers in central Nigeria’s Kogi state on Wednesday, police said, blaming the attack on communal violence.
The night-time attack on Agbudu village in Koton-Karfe area also left six people seriously injured, said state police commissioner Ede Ayuba in a statement.
“I was there and I was part of those who picked up some of the dead bodies we are talking about,” he said.
He said 13 of the dead were members of the same family.
“In that family, only one person survived. His uncle, his mother, his uncle’s wife, his younger brother, his senior brother’s wife, his wife and all his children were killed,” he said.
Ayuba said an investigation had been launched into the incident, adding that a long-standing row over land rights was a possible motive.