Eid-ul-Azha: The spirit of sacrifice 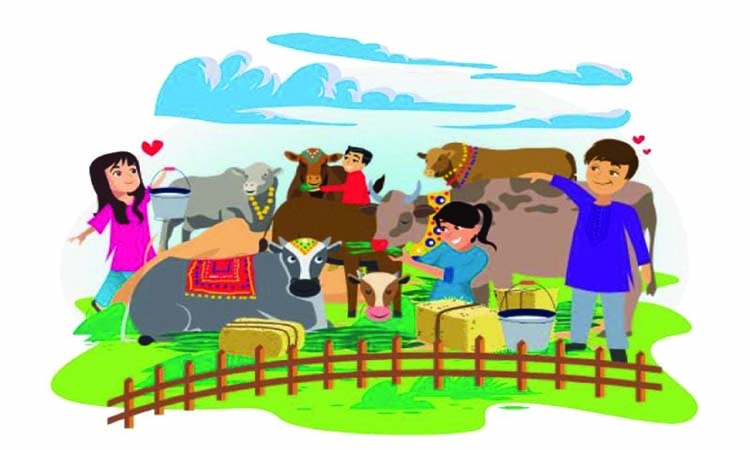 
The writer is a former Secretary and former Chairman, National Board of Revenue.