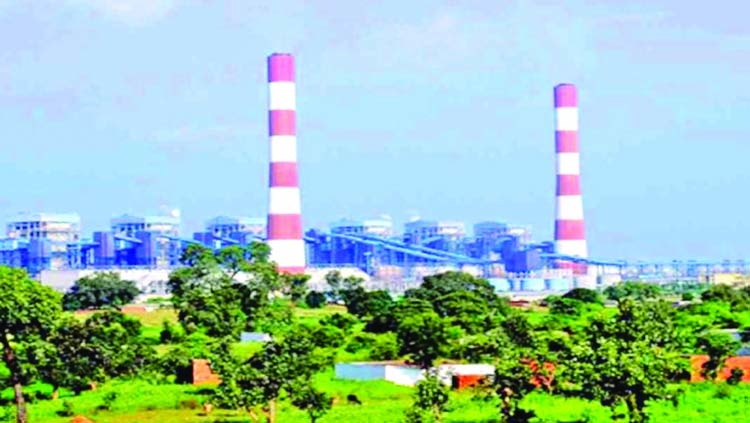 As part of its national goal to bring down the overall energy consumption by 20 percent by 2030, an energy efficiency project is underway in 22 industries which is expected to reduce their overall power consumption by 43 percent.
According to official sources, Sustainable and Renewable Energy Development Authority (Sreda) has been implementing the maiden project of its kind through encouraging consumers to use energy efficient equipment and appliances.
The 22 industries include 3 cement factories, 9 garments industries, 7 spinning mills, one weaving factory, one paper mill, and one electronics industry. Once implemented, the project will also save Tk 110 crore annually as their bills.
Sreda has arranged a soft loan of about Tk 1147 crore from two government-owned specialised financial institutions for the industries to implement project. Officials said these industries are installing energy efficient equipment and replaced their conventional lighting system with LED bulb-based system. "We hope, the industries' average electricity consumption will come down by about 43 percent once the project is implemented", said Mohammad Alauddin, Chairman of Sreda and additional secretary at the Power Division.
He said these industries gave a relief of 17.96 MW to the power generation while the annual energy saving will be 34,256 ton oil equivalent (toe) or 135,213 megawatt hour a year (MWh/y). These industries' emission reduction per year will be 80,357 t-CO2, he added. Sreda officials noted that under the project, Infrastructure Development Company Limited (IDCOL) (Idcol) will finance Tk 618.90 crore and Bangladesh Infrastructure Finance Fund Limited (BIFFL) (BIFFL) will provide Tk 528.90 crore as loan for these companies.
Energy industry insiders said that country's most of the industries use conventional equipment and appliances for which they have to consume huge electricity than an international efficient standard. "This inefficiency in energy consumption is not only bad for the power sector, but these push up their production coats as well", said one industry insider. Sreda officials said the government set a target to improve energy efficiency to gradually reduce the energy consumption by 20 percent by 2030 which will in total save about 95 million toe (113 billion cubic metre of gas equivalent).
They said energy savings will ultimately save an amount of Tk 76,800 crore billion in total, or an annual average Tk 5100 crore at the current weighted average natural gas price. To achieve the goal State Minister for Power, Energy and Mineral Resources Nasrul Hamid has urged energy experts to find out suitable technology for its efficient use. "It's impossible to achieve the target unless there's a proven customised technology in energy efficiency," he said.
At present, the country's power generation capacity is over 22,000 MW and the government targeted to increase production 40,000 MW by 2030 and 60,000 MW by 2041. Energy experts said if energy-efficient equipment and appliances are used, the same demand could be met by 20 percent less energy.