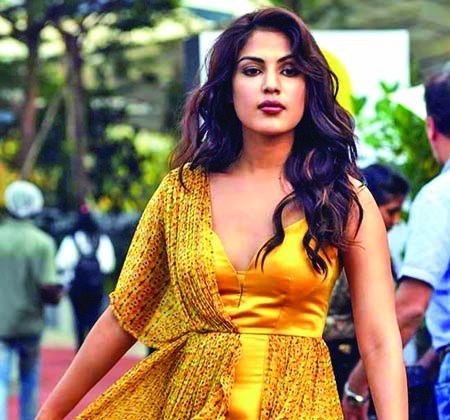 Actress Rhea Chakraborty is apparently missing from her residence according to Bihar Police. The Bihar Police tried to reach out to the actress in her Mumbai residence but the actress was stated as unavailable at her home. The actress will be applying for interim bail, reveals sources. Earlier, Rhea's lawyer visited her and both of them had a three-hour-long discussion about the issue. Reportedly, she was going to file for an anticipatory bail too, reported by Pinkvilla. The same reports also suggest that Rhea might have been asked by her lawyer to be away so that she can appear in the court later for getting the anticipatory bail. Earlier, Sushant's father had filed an FIR against five other people apart from Rhea including her brother Showik, her father Indrajit, and the actor's former manager Shruti Modi. Meanwhile, Bihar Police has been in contact with Mumbai Police officials for the past few days to get further information regarding the entire matter.