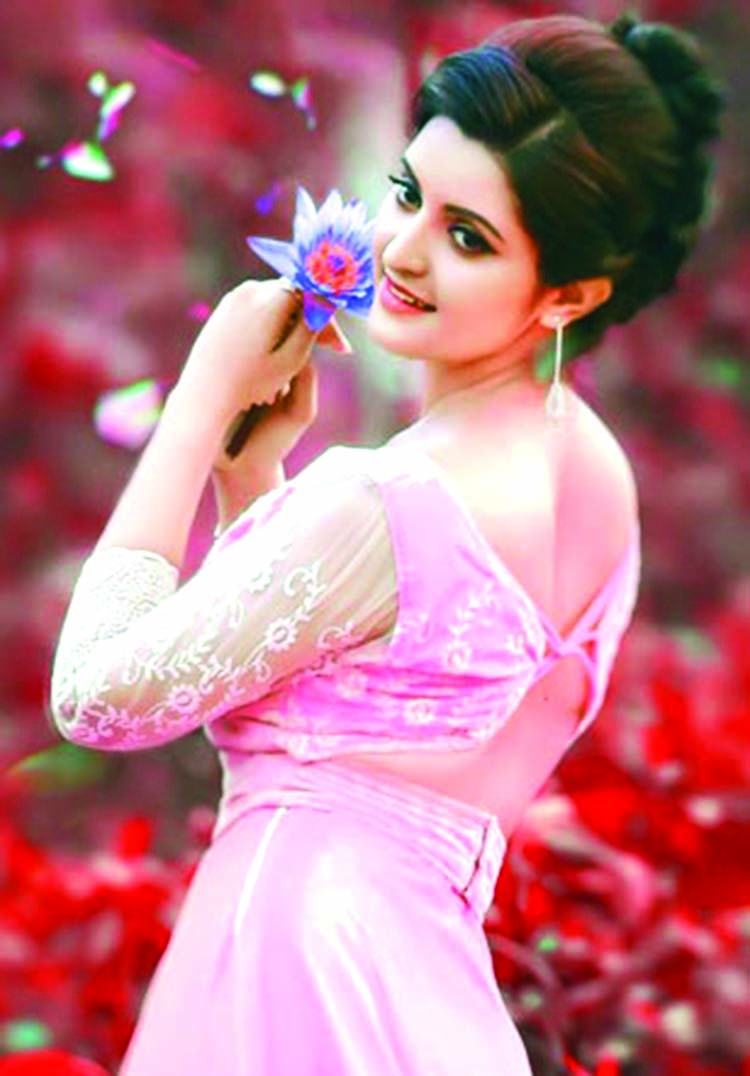 On Eid-ul-Azha that year, Pori Moni sacrifices cows for the financially indigent artistes of FDC. After that, the heroine did not miss the sacrifice in FDC for a single year. Although she sacrificed one cow in the first year, Pori Moni sacrificed two cows in the next year and three in the following year. In that continuation, Parimani said that 5 cows are being sacrificed at FDC for the upcoming Eid-ul-Adha.
Pori Moni said, "I have been sacrificing at FDC for the last few years. This time we have to be a little more careful about the sacrifice because of Corona. I will sacrifice 5 cows this year according to the health rules. I wish blessings to all." The latest acclaimed film starring Pori Moni is GhiyasuddinSelim's 'Swapnajal'.
'Bishwasundari' directed by ChayanikaChowdhury is awaiting release.  In that film, Siam Ahmed will be seen opposite her for the first time. In addition, she has recently signed a contract for a new government-funded film.  It has not been announced yet who will be the protagonist of the movie directed by IftekharShuvo. The director said that he will go for the shooting of the film if the situation gets normal during Eid.