German economy shrinks at record pace in 'recession of a century' 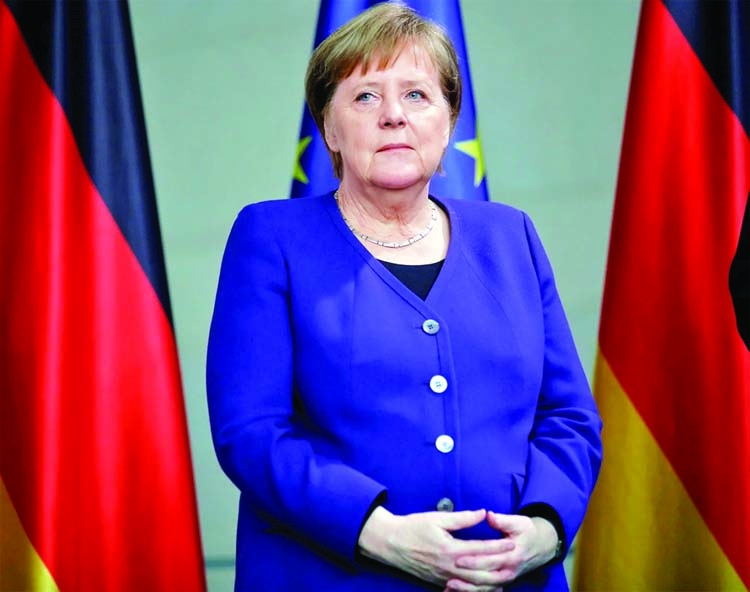 The German economy contracted at its steepest rate on record in the second quarter as consumer spending, company investment and exports all collapsed during the peak of the COVID-19 pandemic, wiping out nearly 10 years of growth.
The Federal Statistics Office said gross domestic output in Europe's largest economy shrank by 10.1% quarter-on-quarter from April to June after a revised 2.0% contraction in the first three months of the year, reports Reuters.
The plunge was the steepest since the office began collecting quarterly growth data in 1970 and was worse than the 9% contraction predicted by economists in a Reuters poll. Adjusted for inflation, seasonal and calendar effects, it erased almost a decade of growth, the statistics office said.
"Now it's official, it's the recession of a century," said DekaBank economist Andreas Scheuerle.
"What has so far been impossible to achieve with stock market crashes or oil price shocks was achieved by a 160 nanometre tiny creature named coronavirus."In a further sign of economic weakness, annual inflation came to a standstill in July as consumer prices posted their weakest reading in more than four years, separate data from the statistics office showed.
On the year, gross domestic product declined by 11.7% from April to June, seasonally adjusted figures showed. Analysts polled by Reuters had expected a 11.3% contraction.Both exports and imports of goods and services collapsed in the second quarter, as did household spending and investment in equipment, the office said. But state spending increased.

Commerzbank chief economist Joerg Kraemer said the recovery already started at the end of April, meaning that a strong increase in output was on the cards for the third quarter."However, this does not change the fact that it will take the German economy a long time to return to its pre-crisis level," Kraemer added.