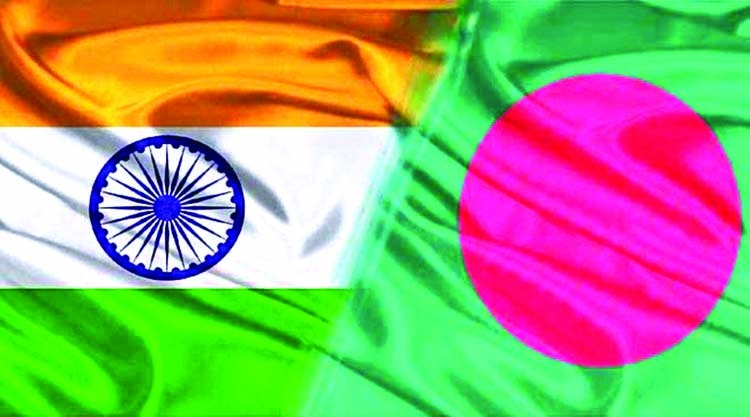 New Delhi on Thursday categorically said that the bilateral ties between India and Bangladesh are "exceptionally close" and both the countries "appreciate mutual sensibilities and mutual respect in building for their relations".
"…And you must have seen the recent remarks that EAM (External Affairs Minister of India) where he said Bangladesh is a role model of good neighbourly relationship in the region," Anurag Srivastava, a spokesperson of the Indian Ministry of External Affairs (MEA), told a virtual weekly media briefing. Srivastava remarks came when two Indian journalists drew his attention to elaborate Bangladesh foreign Minister AK Abdul Momen's reported comments on the construction of the Ram temple in Ayodhya, which will begin on August 5.
In an interview with an Indian newspaper (The Hindu) that was published on July 27, Momen reportedly said that India should refrain from making any move that can fracture bilateral relations. Responding to another question on a report published in a Bangladeshi newspaper that India has given 10 "second hand" diesel locomotives to Bangladesh, the spokesperson said that "these locos have been provided from our inventory based on a specific request and urgent requirements of Bangladesh."
On a newspaper report which mentioned that Indian high commissioner to Bangladesh did not get an appointment of Prime Minister Sheikh Hasina despite repeated attempts during the last four months, Srivastava said a "concocted" report was published in the same newspaper relating to Bangladesh-India relations.