An expat’s move to revive football 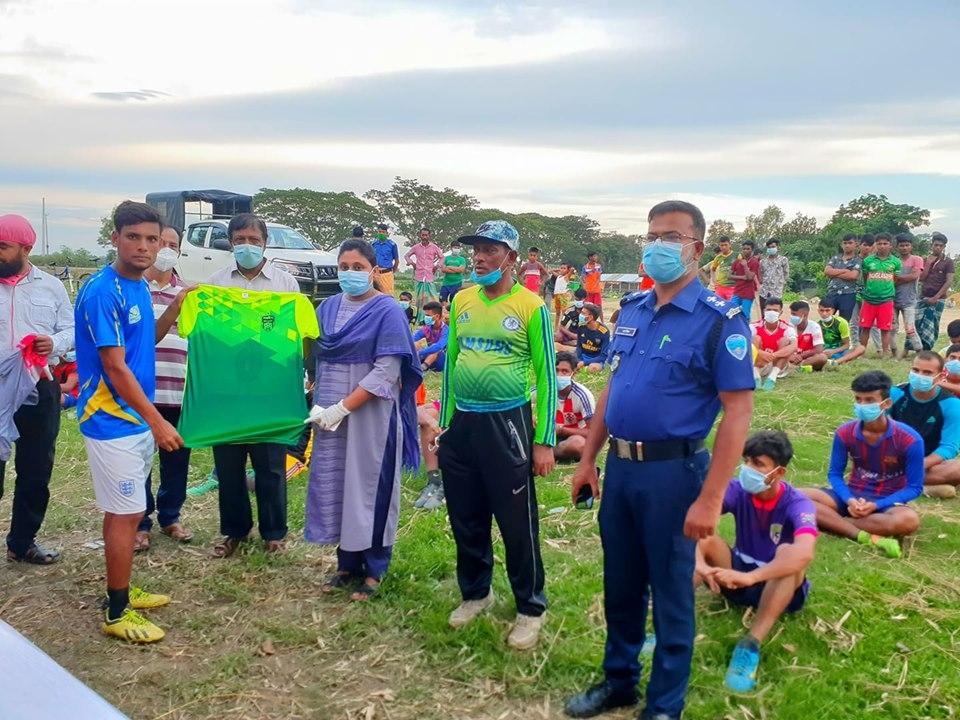 With a viewto reviving football, still the most popular game in Bangladesh, sportsmaterials have been distributed among the booters in Sarail of Brahmanbaria.

AssistantCommissioner (Land) Farzana Priyanka was present as the chief guest at thedistribution program held at Helipad ground on Thursday.

Coach KaziTaibur Rahman was also present at the function conducted by Majid Box.