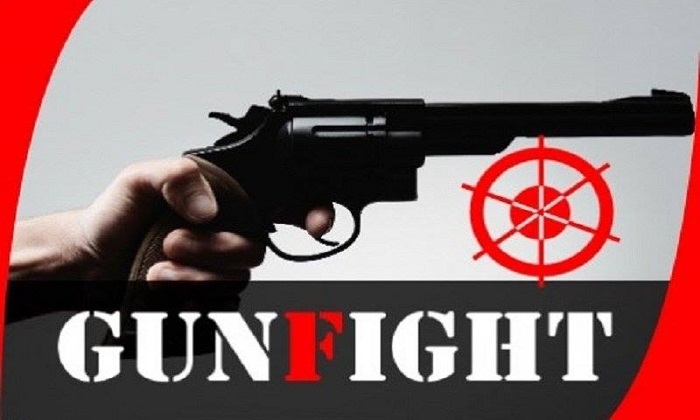 Three suspected yaba peddlers were killed in a reported gunfight with police on Dhaka-Cox’s Bazar Highway at Amtoli Garjan orchard in Chakaria upazila early Friday.
The identities of the deceased could not be known yet.
Habibur Rahman, officer-in-charge of Chakaria Police Station, said they arrested two drug traders — Zaheda Begum and Mozaffar Ahmed — along with 6,000 Yaba pills from Boroitoli on Thursday night.
After primary interrogation, police learned that a big consignment of Yaba would be traded at night in Banaiarchara hill area.
A team of police conducted a drive in the area around 5am. But as soon as the criminals noticed police presence, they opened fire and triggered a skirmish.
Three criminals sustained bullet injuries during the gunfight while the others managed to flee.
Later, they were taken to Chakaria Health Complex where the doctors declared them dead.
Police say they recovered 44,000 pieces of Yaba pills, two firearms, seven bullets and 15 bullet shells from the spot.