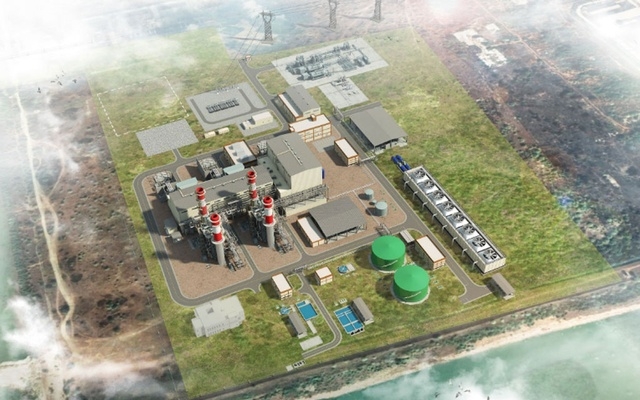 Reliance Power Ltd and JERA Co Inc, through their project company, have secured $642 million in loans to fund a new gas-fired power project in Bangladesh.
The project company, Reliance Bangladesh LNG and Power Ltd, signed a loan agreement for full financing with a group of banks that includes the Japan Bank for International Cooperation, JERA said in a statement on its website on Friday.
The financing package includes $200 million from the Asian Development Bank, ADB said in a separate statement.
The project is to build, own, and operate a 745 MW (net output: 718 MW) natural gas combined-cycle power project in Meghnaghat of Narayanganj, about 40 km southeast of Dhaka.
The electricity generated will be sold under a long-term power purchase agreement with the Bangladesh Power Development Board for a period of 22 years from the start of commercial operation.
Reliance Power and JERA have taken the initiative in promoting the project.
The project company agreed on an EPC contract with Samsung C&T in July.
With this loan agreement, all major contracts required for the development of the project have been completed, according to the statement.
“Going forward, Reliance Power and JERA will focus on full-scale construction and work steadily towards achieving commercial operation in 2022,” JERA said.
“We are delighted to achieve financing tie-up for this landmark project, which is the largest foreign direct investment and the largest IPP in Bangladesh, with a consortium of banks led by JBIC. It represents one of the largest funding tie-ups for a project in Bangladesh’s Power Sector,” said Anil D Ambani, chairman of Reliance Power.
“In Bangladesh, where the high growth in electricity demand is expected to accompany the steady economic development, we aim to contribute to the country's economic expansion through our participation in power generation and infrastructure businesses, including this Project,” said Satoshi Onoda, president of JERA.
Despite a significant increase in installed generation capacity in Bangladesh over the past decade, demand for electricity is not yet fully met through domestic supply.
To help close the gap, Bangladesh continues to emphasise greater private sector investments in power generation, according to ADB.
The plant located on the banks of the Meghna River will boost national generation capacity by about 4%, reducing the need for electricity imports and the use of environmentally harmful and expensive fuels like coal and oil.