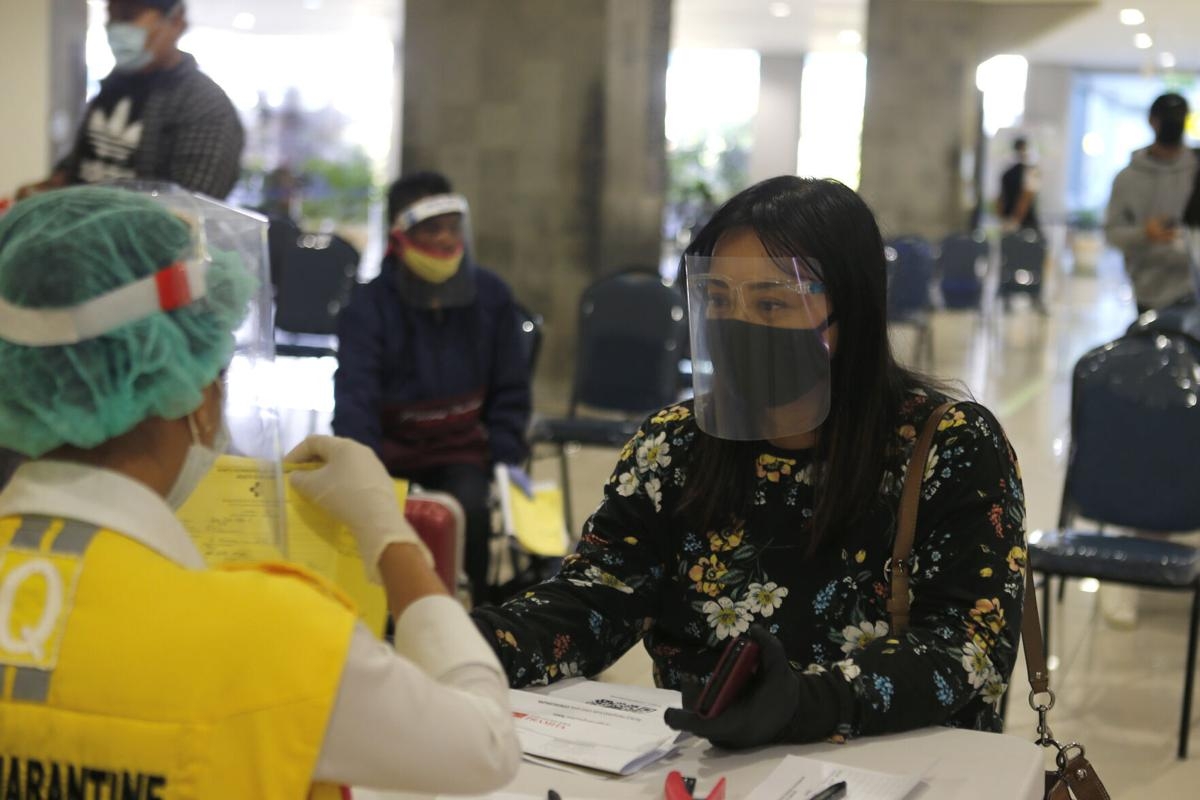 MEXICO has overtaken the UK to become the country with the third-most deaths due to Covid-19, according to data released by the Health Ministry on Friday night.
Reported fatalities rose 688 from Thursday to reach 46,688, the data show. The number of cases rose by a daily record of 8,458 to 424,637.
The UK has 46,204 deaths, according to data compiled by Johns Hopkins University.
The high death rate in Mexico indicates actual cases may be much higher.
In Brazil, which is No 2 behind the US with the most number of cases and deaths, the fatality rate is about twice that of Mexico, while cases are about six times higher.
Mexico has been criticized for its lack of testing, leaving officials without information about the illness's spread. Deputy Health Minister Hugo Lopez-Gatell, who's leading the country's response on the virus, has acknowledged that while actual cases are much higher than official counts, the Health Ministry's testing strategy is effective in tracking outbreaks.
As Mexico increasingly becomes a hotspot, President Andres Manuel Lopez Obrador has largely focused on reactivating the economy over enacting strict lockdowns. He's also downplayed the importance of using masks to slow the virus's spread. In remarks on July 25, he acknowledged the pandemic has hit the country hard and led to many deaths. He attributed the toll to the prevalence of chronic diseases such as high blood pressure and diabetes.
Even so, the president maintained the spread of the virus is slowing.
"There are signs coronavirus infections are decreasing and fortunately, even though there have been deaths and it's something that's very painful, no one in Mexico has been left without medical attention," Lopez Obrador said. "Hospitals haven't been saturated because we're alert. We're addressing the problem in a timely and responsible way." – Bloomberg