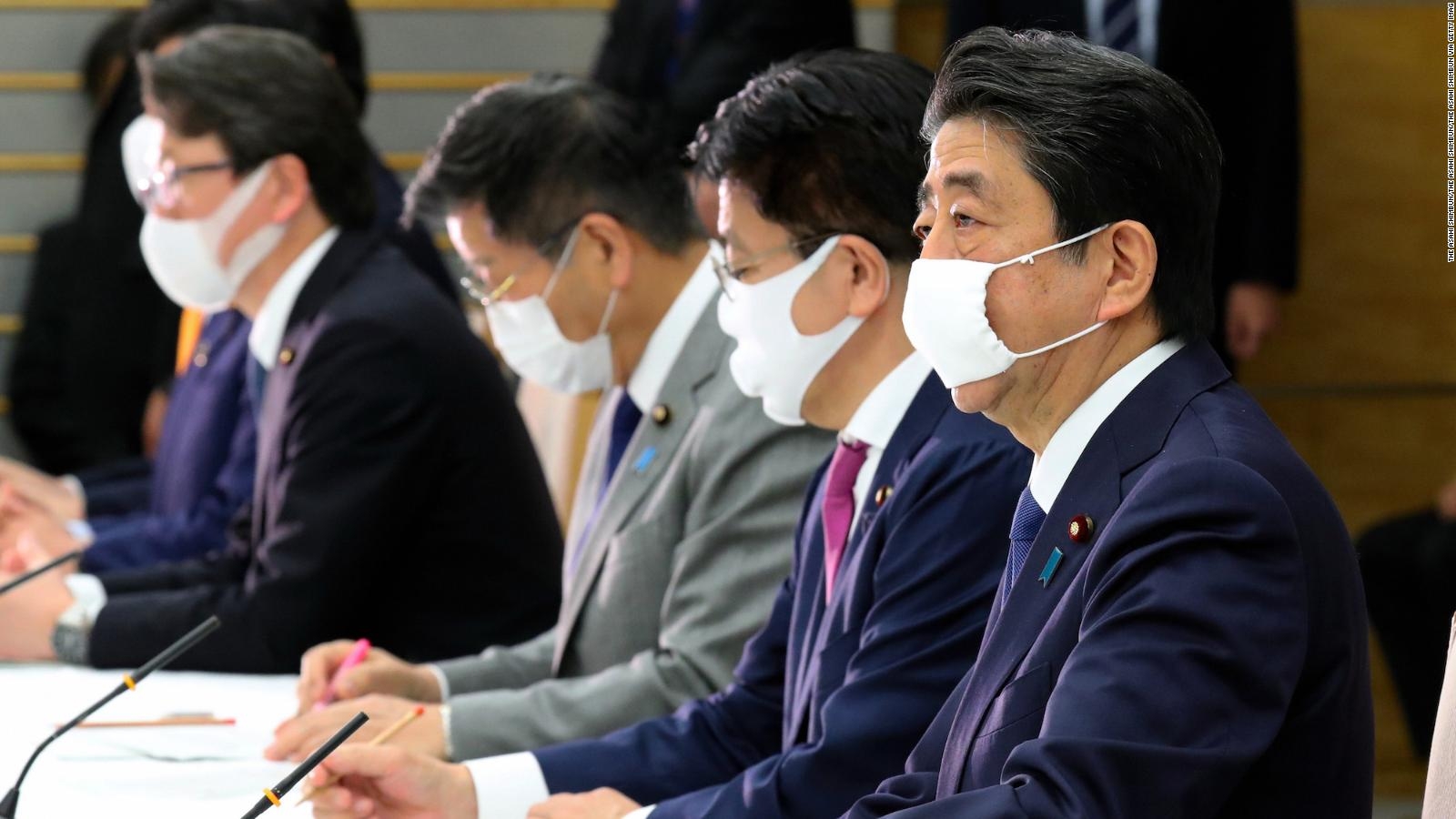 Japan's Okinawa region has declared a state of emergency and asked people to stay home for two weeks as the popular tourist destination sees an "explosive spread" of coronavirus cases.
Governor Denny Tamaki on Friday asked residents to avoid non-essential outings following a record new daily addition to the southern island's total cases, the majority of which have been detected among US forces based there.
"We're seeing an explosive spread of infections. We declare a state of emergency" through Aug 15, Tamaki told reporters, adding hospitals were being overwhelmed by the surge.
The measures are non-compulsory and without the aggressive enforcement measures seen in Europe, but similar requests from authorities have been widely respected in Japan.
Okinawa reported 71 new coronavirus cases on Friday, bringing its total to 395.
US forces account for 248 of those cases, according to the local government, which has created tensions with local officials, including the governor who has said he was "shocked" by the high numbers.
There are approximately 20,000 US Marines in Okinawa, along with thousands more troops from other US military services.
Their presence on the island is a longstanding sore spot, with many in the region arguing they bear a disproportionate share of the burden of hosting American forces.
Okinawa's move comes as Tokyo called for restaurants, bars and karaoke parlours to shut at 10pm from Aug 3 until the end of the month after the number of daily cases hit a new record.
Tokyo Governor Yuriko Koike said the capital would have to issue a state of emergency if cases continued to rise.
Japan has so far escaped the worst of the epidemic, with around 35,200 infections and just over 1,000 deaths since the first case was detected in January.
The number of cases has been on the rise since the central government lifted a nationwide state of emergency in May. - AFP