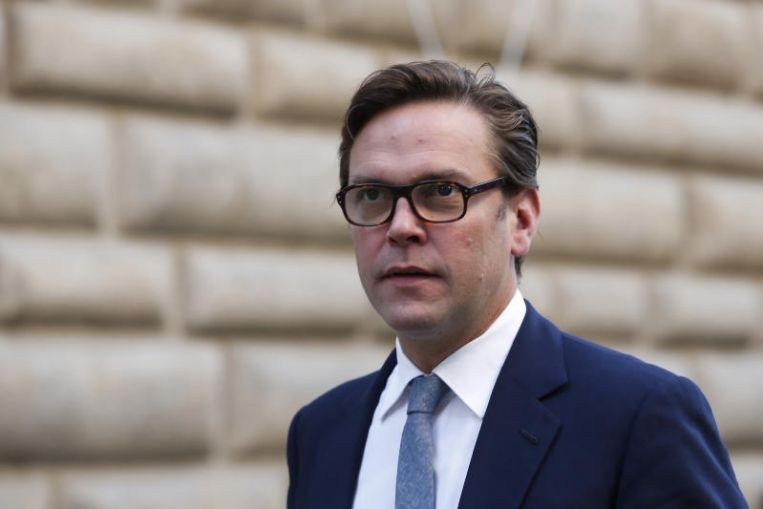 News Corp founder Rupert Murdoch’s son James resigned from his family-controlled publisher’s board on Friday citing “disagreements over editorial content” appearing in its newspapers, which include the Wall Street Journal and the New York Post.
“My resignation is due to disagreements over certain editorial content published by the Company’s news outlets and certain other strategic decisions,” James Murdoch wrote on Friday in a brief letter to News Corp’s board that the company made public, reports AP.
The nature of the disagreements was not detailed.
James is known as the more liberal Murdoch brother. His more conservative sibling, Lachlan, is the heir apparent to New Corp Executive Chairman Rupert and is co-chairman of News Corp. Lachlan is also executive chairman and CEO of Fox Corp, home to conservative news network Fox News, the Fox broadcast and sports networks and local TV stations.
News Corp also owns The Times, The Sun and The Sunday Times in the UK, as well as a stable of Australian newspapers, including The Australian, The Daily Telegraph and The Herald Sun.
In a statement, Rupert and Lachlan said, “We’re grateful to James for his many years of service to the company. We wish him the very best in his future endeavors.”
James has previously criticised News Corp’s editorial decisions and said he disagreed with Fox News coverage. In January, amid devastating wildfires in Australia, James and his wife Kathryn expressed their frustration with climate change coverage by News Corp and Fox.
More than 280 Wall Street Journal journalists and other staffers also recently sent a letter to the paper’s publisher criticising the Opinion section, saying it published inaccuracies and undermined the paper with readers and sources.