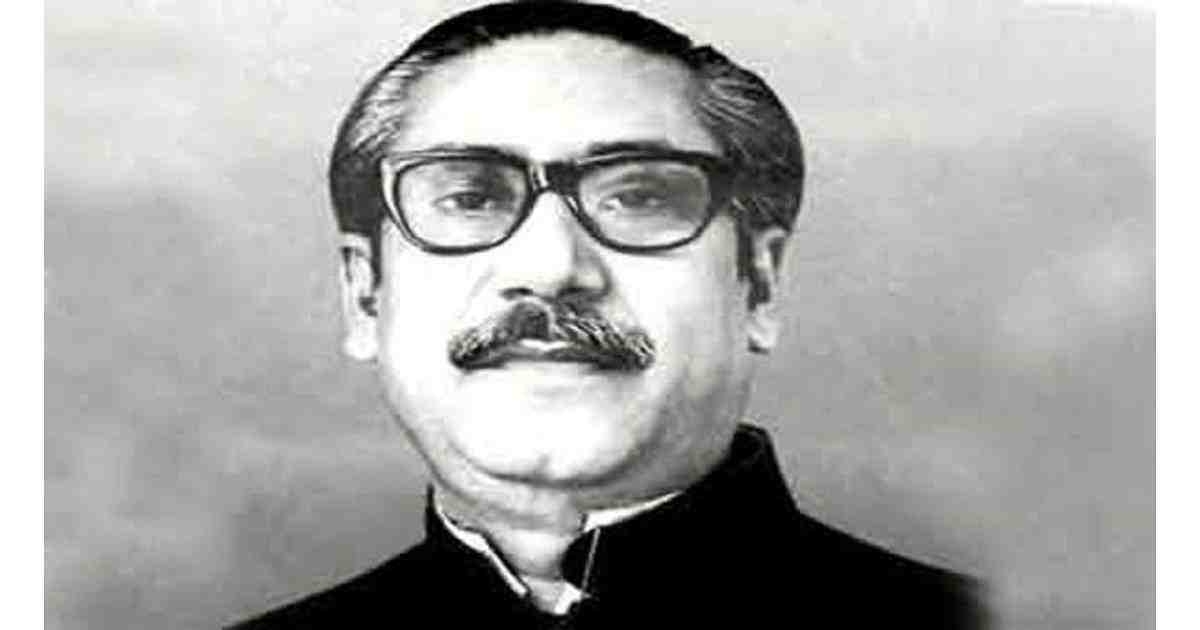 August, the month when Bangladesh lost its founding father Bangabandhu Sheikh Mujibur Rahman in 1975, began on Saturday.
A group of disgruntled army officers killed the nation’s founding father along with most of his family members on August 15, 1975.
This year, the month of mourning began with Eid-ul-Azha, the second largest religious festival of Muslims.
Every year, the ruling Awami League and its associate bodies chalk out month-long programmes on the occasion but this year will be different because of the coronavirus outbreak.
The inauguration programme of the month has been delayed due to the Eid-ul-Azha.