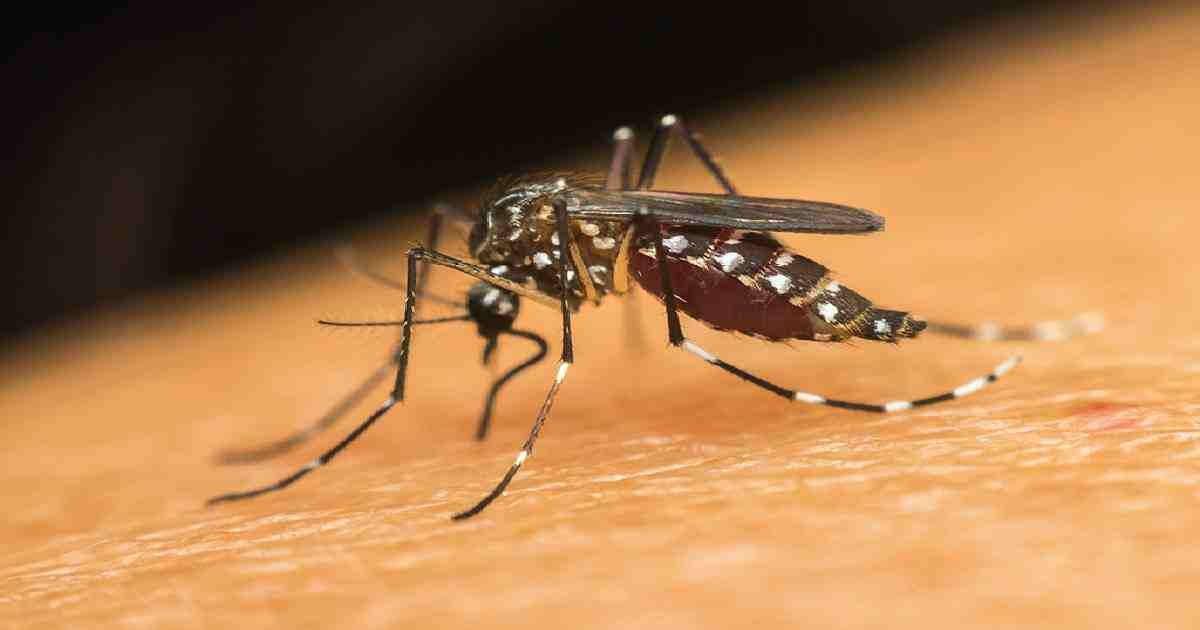 No new dengue case was reported in the country in the last 24 hours, according to the Directorate General of Health Services (DGHS) on Saturday.
Currently, nine patients are undergoing treatment at different hospitals in the capital and outside Dhaka, according to a daily update from the health authorities.
The government reported 349 dengue cases since the beginning of the year. Among them, 339 made recovery.
Bangladesh had a massive dengue outbreak last year when 101,354 people were hospitalized and among them 101,037 made full recovery.
According to official figures, the mosquito-borne disease killed 179 people last year.