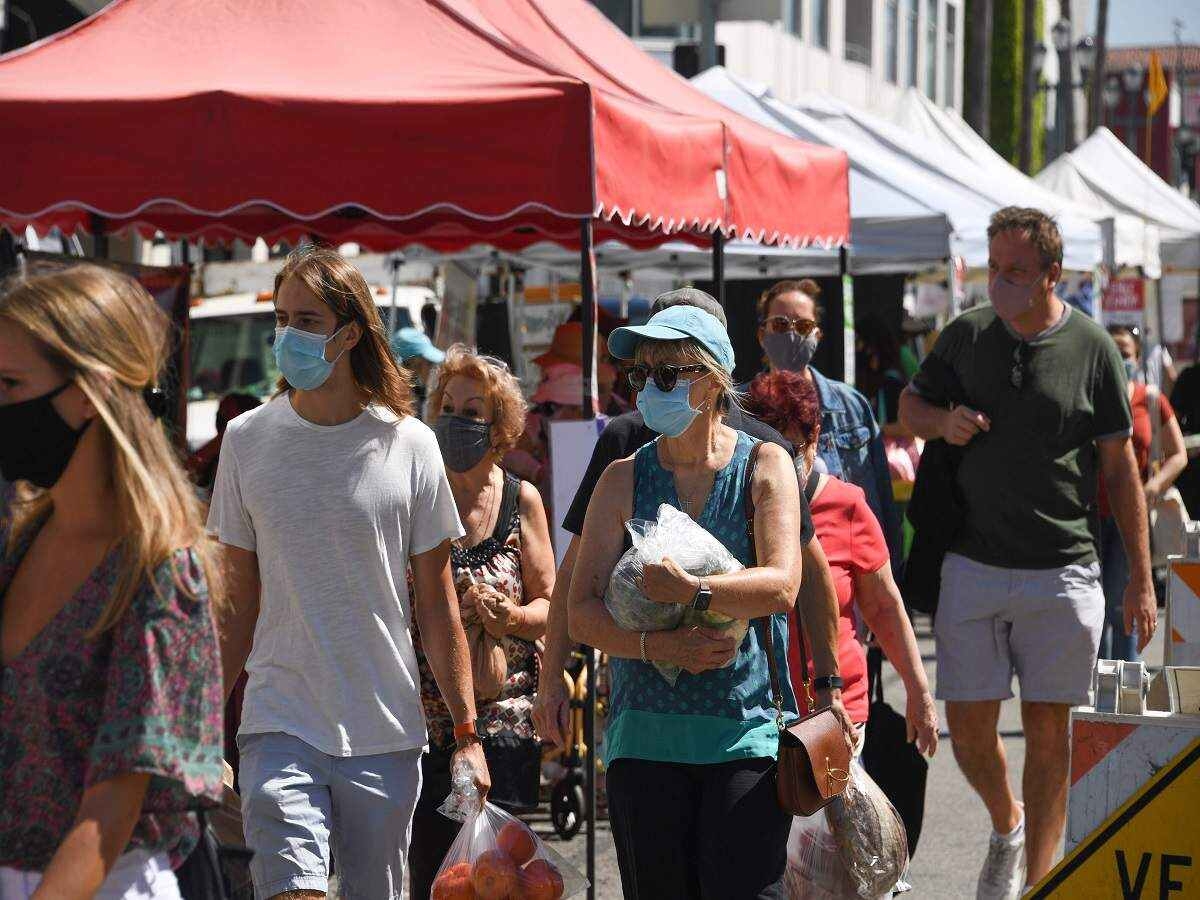 The United States registered 61,262 new coronavirus cases in the 24 hours leading up to 8.30pm on Saturday (0030 GMT Sunday), according to a tally by Johns Hopkins University.
It was the fifth consecutive day with more than 60,000 infections recorded, according to the Baltimore-based university. There were also 1,051 deaths in the 24-hour period.
The US has now tallied more than 4.6 million cases and 154,319 deaths, making it the hardest-hit country in the world.
The new numbers came as Florida braced for the arrival of Tropical Storm Isaias, which is expected to strengthen back into a hurricane as it approaches the southeastern part of the virus-ravaged state.
Among US states, only California, with almost double Florida's population of about 21 million people, has registered more coronavirus cases.
On Saturday, Florida reported another 179 deaths, setting a new state record and pushing its virus death toll to 6,843.
Florida Governor Ron DeSantis said it's better to "just hunker down rather than sending people to the road" – with shelters usually crowded and social distancing difficult – unless the situation became more threatening. - AFP