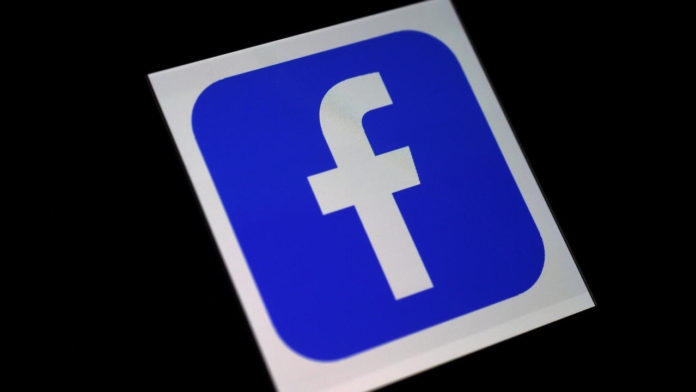 Facebook condemned Saturday what it called an “extreme” ruling by a Brazilian Supreme Court judge ordering it to block the accounts of 12 high-profile allies of President Jair Bolsonaro, which it vowed to appeal.
Brazil’s Supreme Court is overseeing an investigation into allegations that members of the far-right president’s inner circle ran a social media campaign to discredit the court, as well as slander and threaten its judges.
As part of that probe, Justice Alexandre de Moraes ordered Facebook to suspend the accounts of 12 Bolsonaro allies, and Twitter another 16 accounts.
The US social media giants complied on July 25 — but initially only blocked visitors in Brazil from viewing the accounts.
The blocked users soon skirted the ban by telling their followers how to change their account settings to another country.
Moraes then ordered the US social media giants Thursday to enforce the suspension worldwide.
When Facebook did not initially comply, saying it would appeal to the full Supreme Court, Moraes fined the company 1.9 million reals ($365,000) and issued a summons for its top executive in Brazil, Conrado Lester.
“This new legal order is extreme, posing a threat to freedom of expression outside of Brazil’s jurisdiction and conflicting with laws and jurisdictions worldwide,” Facebook said in a statement.
“Given the threat of criminal liability to a local employee, at this point we see no other alternative than complying with the decision by blocking the accounts globally, while we appeal to the Supreme Court.”
The row comes as Facebook and Twitter face increasing pressure in the United States and around the world to act more aggressively against hate speech and false information on their platforms.
In Brazil, it is part of ongoing tension between Bolsonaro and the high court, which has also ordered a probe into allegations the president obstructed justice to protect members of his inner circle from police investigations.
The affected accounts include high-profile figures such as conservative former lawmaker Roberto Jefferson, business magnate Luciano Hang and far-right activist Sara Winter.