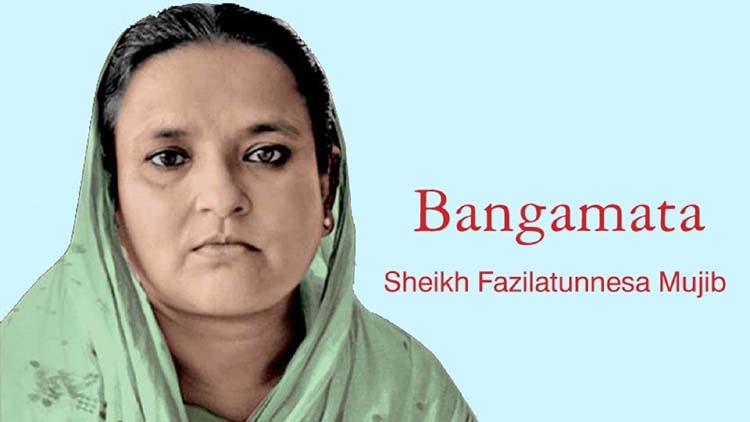 
The writer, a freedom fighter, is a former University professor and ambassador