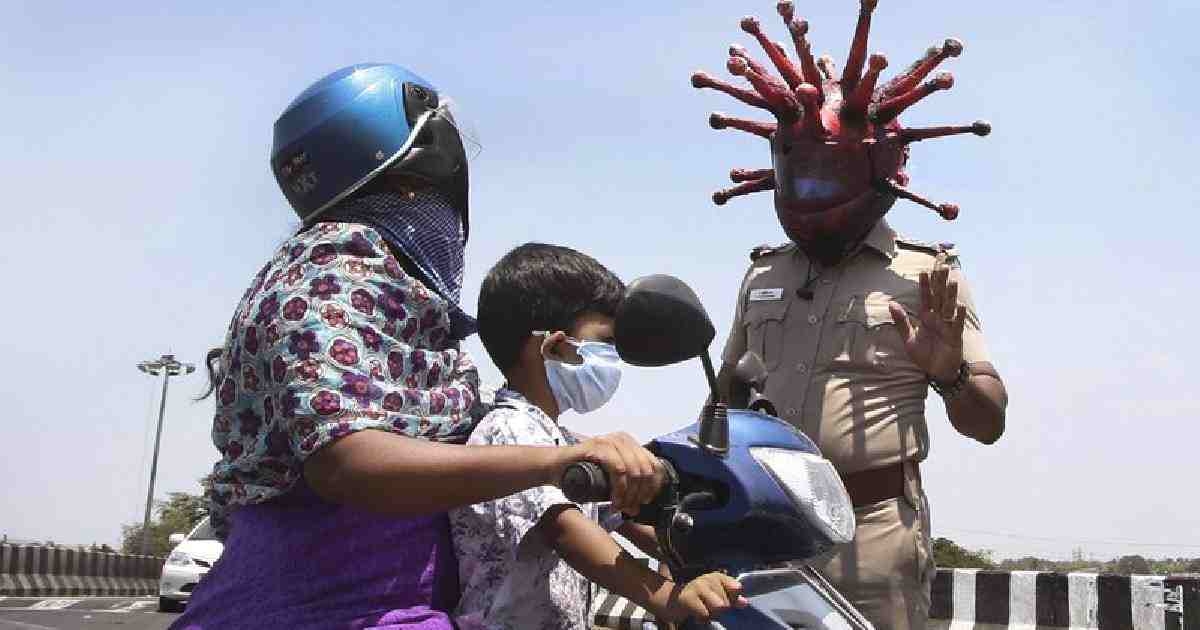 India reported 53,601 new coronavirus cases Tuesday as its total infections neared 2.3 million, reports AP.
The health ministry said 871 patients have died, raising total fatalities to 45,257.
India has been posting an average of around 50,000 new cases a day since mid-June. Its total infections are third in the world, behind the US and Brazil.
These three countries account for half of the world's 20 million cases. The true numbers are thought to be much higher because of factors including low testing and the possibility the virus can be spread by people who don't have symptoms.
The Indian Council of Medical Research, India’s top medical research body, said nearly 25 million samples have been tested.
Health experts, however, say the country needs to test more people given its big population.
Read Also: COVID-19 cases top 20 mln: JHU
A country of 1.4 billion people, India has been conducting a little less than 18,000 tests per million population.
Global COVID-19 cases have surpassed 20 million according to the Center for Systems Science and Engineering (CSSE) at Johns Hopkins University.