'U-loop projects to be finished by Dec 31' 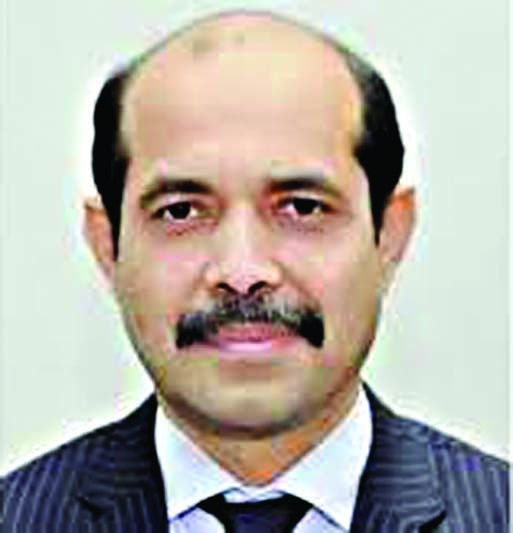 Md Atiqul Islam
Dhaka North City Corporation (DNCC) Mayor Md Atiqul Islam on Tuesday said the construction of 10 U-loop from Uttara to Tejgaon will be completed within this year, significantly cutting down travel time between the two places. He came up with the information when visiting the construction work of the U-loop projects at Kawla on Airport Road to Tejgaon-Nabisco area, reports UNB.
Atiqul said former DNCC mayor Annisul Huq had taken the project in 2016 and after his death the project work has been stalled. "I've a commitment that I'll implement the dream of Annisul and the U-loop project is one of these. We've had to go through much obstruction due to land acquisition and we have to purchase land from the Roads and Highways Department and provide compensation to some people," he said. "
Once the U-loop project is implemented, the travel duration from Uttara to Tejgaon-Nabisco will be reduced by 70 percent from the existing time and the people will be benefited from this," the mayor said.
Besides, overhead cables in the DNCC area will be cut down from October 1 as the authorities concerned have been asked to remove all hanging cables from the city by September 30. No-one will be allowed to place posters and advertisement boards on roads and lamppost and action will be taken against those who will be responsible for writing on the wall in the city, said Atiqul.