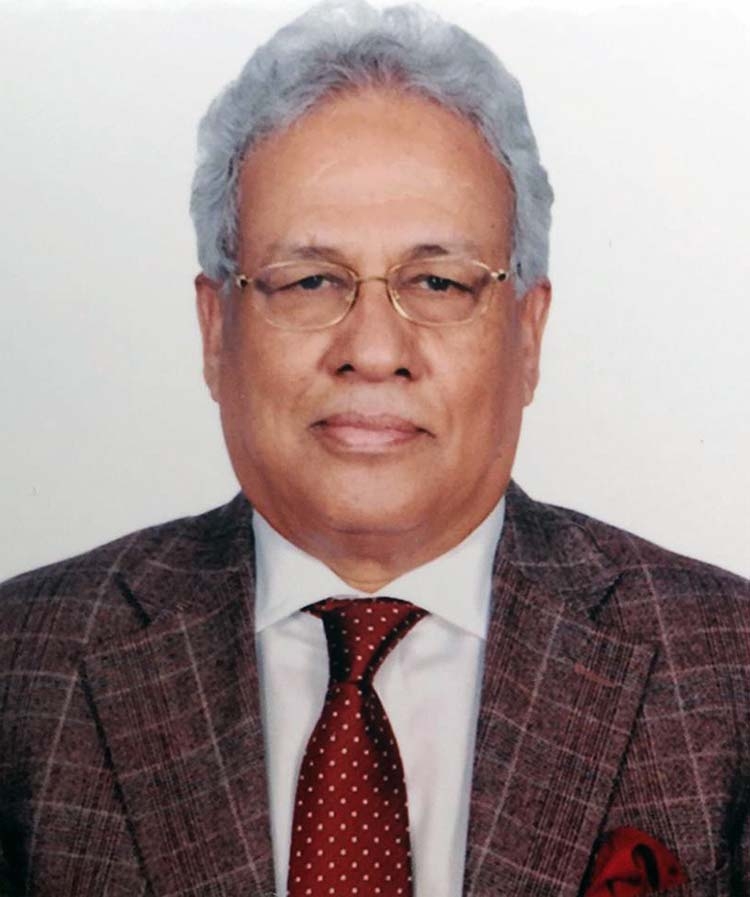 Abdul Hai Sarker has recently been elected as the chairman of Dhaka Bank, the bank said in a statement on Monday (August 10, 2020). Sarker was born in a respectable Muslim family of Sirajgonj District.
He accomplished his Post Graduation Degree (M.Com) from the University of Dhaka in 1970. Soon, he involved himself in international trade and business and became a reputed industrialist in the country.
His sincere effort and dynamic leadership culminated in a large business conglomerate in the name of Purbani Group. Sarker is also the Founder Chairman of Dhaka Bank Limited, Former President of Bangladesh Textile Mills Association (BTMA), the Former Vice Chairman of Bangladesh Association of Banks (BAB) and a former Director of Federation of Bangladesh Chamber of Commerce and Industries (FBCCI).

Sarker is the Present Chairman of Education, Science, Technology and Cultural Development Trust (ESTCDT) of Independent University Bangladesh (IUB), Dhaka. He is also the Member of the Board of Trustees of Independent University of both Dhaka and Chittagong.
It is mentionable that he is the Founder Member of the Board of Trustees of Bangladesh Enterprise Institute (BEI) and Associate Director of International Cotton Association based in Liverpool, UK. He has recently been elected as the Executive Board Member of International Chamber of Commerce (ICC), Bangladesh.