Rhea says she is being made 'scapegoat' of political agendas 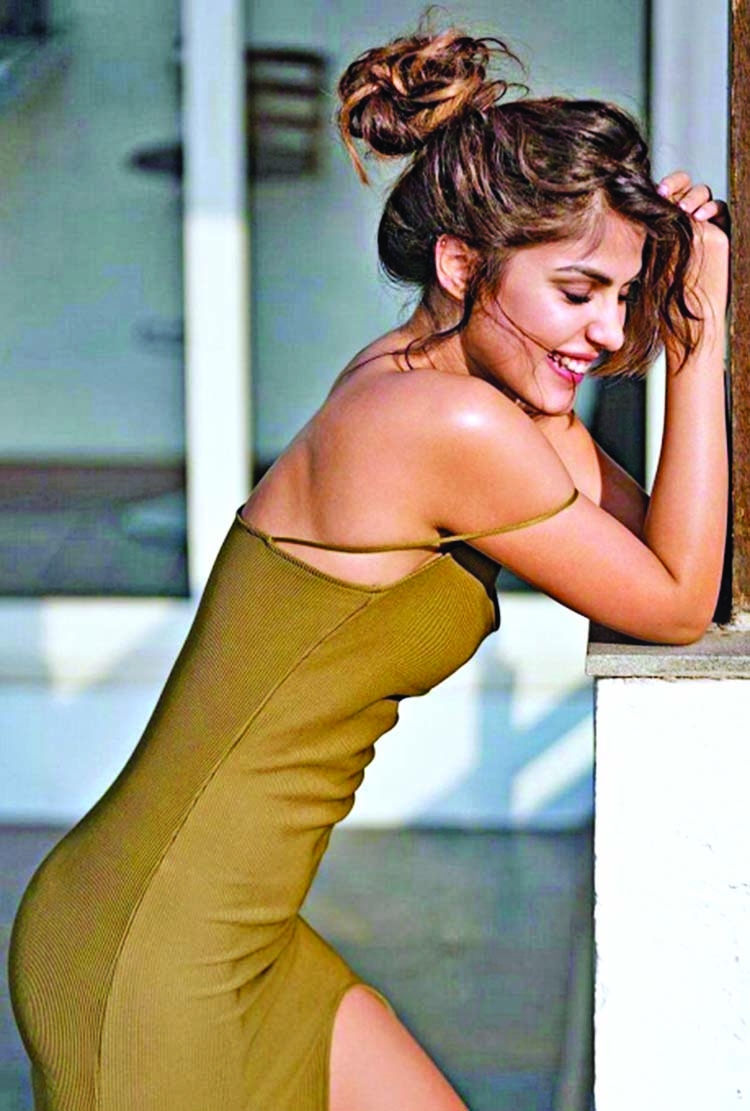 Rhea Chakroborty
Actress Rhea Chakroborty has filed a second petition with the Supreme Court stating that the Bihar government is using Sushant's death as a political agenda. The actress said that Sushant Singh Rajput's death was a case of suicide and his death is "being blown out of proportion" due to the upcoming elections in Bihar, reported Bollywood Hungama.
Rhea Chakraborty has been accused of abetment of suicide by the family of the late actor. In her petition, Rhea accused the media of having already convicted her. "
The sad incident of the death of Sushant Singh Rajput who hailed from Bihar unfortunately occurred just as the wake of elections in Bihar. In her petition, she also drew corollaries of the late actors' case with the 2G scam case and the unfortunate ArushiTalwar murder case. She said that the media in the past has "convicted the accused in the 2G and Talwar case in similar fashion and they were later found to be innocent by the Courts."
The actress stated that the media trial has caused her "extreme trauma" and has infringed her of privacy. She also pointed out how despite actors AshutoshBhakre and Sameer Sharma recently passing away, there "has been no whisper of the same in power corridors".
Rhea stated that the issue is being sensationalized by media channels and she has been convicted even before the foul play in the death of Sushant Singh Rajput is established. She also mentions that she is being made a "scapegoat of political agendas".
Rhea was questioned by the Enforcement Directorate over an alleged money laundering case linked to the death of the actor. "Investigations into financial scams of thousands of crores by Enforcement Directorate and CBI never see the light of day and, at the drop of a hat, cases get registered even without jurisdiction…," her petition read.
---Agencies