Asif Noor to return after 4 years 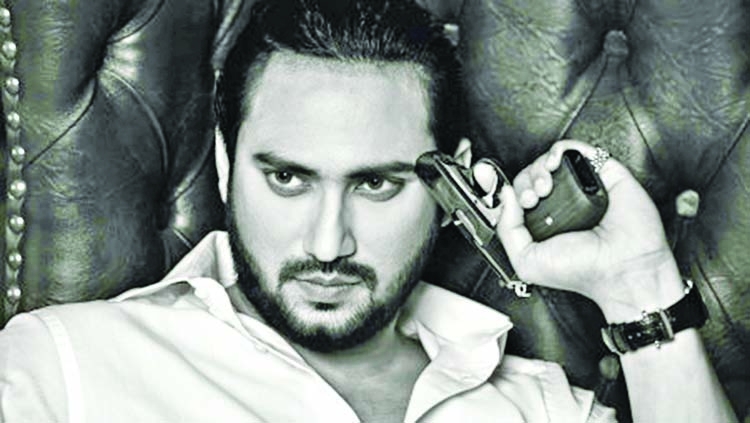 Actor Asif Noor to return from a 4-year hiatus and will be seen in the web-film, 'Maaya-The Revenge.' Produced by Phantom Creations, Asif will play the role of Ayan in the series.
About the series Asif said, "The viewers will discover me in a very different way through the web-film. Story of 'Maaya' is very interesting and has twists.Directed by FahmidaPrema, AffriSelina will act alongside Asif. Official poster of the web-film was unveiled on July 31.