WHO in talks with Russia on Covid-19 vaccine 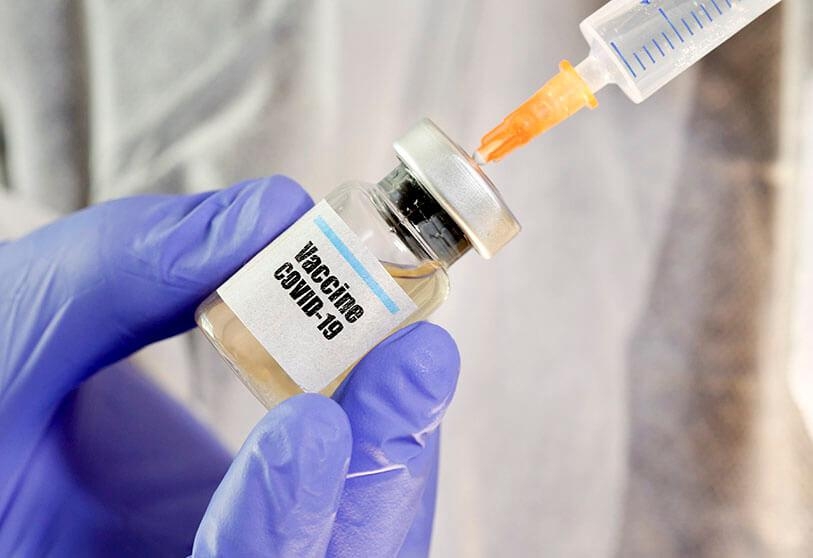 The World Health Organization (WHO) says discussions are underway with Russia regarding a possible pre-qualification of the world's first COVID-19 vaccine.
"We’re in close contact with the Russian health authorities and discussions are underway regarding a possible pre-qualification of the vaccine by WHO," WHO spokesman Tarik Jasarevic told a virtual press briefing on Tuesday, reports Xinhua.
Jasarevic explained that the pre-qualification of any vaccine involves rigorous review and evaluation of all the data required for safety and efficacy in clinical trials and noted that at the WHO level, this process would be the same for any candidate.
He said each country has national regulatory bodies that approve the use of vaccines or drugs in its territory. "Manufacturers are asking for WHO pre-qualification because it is a kind of seal of quality," the WHO spokesman said.
‘First to register coronavirus vaccine’
Russian President Vladimir Putin has said that his country is the first in the world to register vaccine against COVID-19.
"As far as I know, this morning for the first time in the world, a vaccine against the novel coronavirus infection was registered," TASS news agency quoted him as saying.
Putin said one of his daughters had tested the vaccine on herself and that she is feeling well.
He said the first Russian vaccine forms stable cell and antibody immunity.
Putin said he hoped that the mass production of the vaccine registered in Russia would begin in the near future and vaccination will be available to everyone in the country voluntarily.
Deputy Prime Minister Tatyana Golikova said that she expected the production of the vaccine to start at the end of August or the beginning of September and health workers will be the first to be vaccinated
Russian vaccine greeted with some alarm
Though the announcement was welcome across the globe, some scientists in Russia and other countries expressed skepticism over the vaccine’s effectiveness and safety.
They said making the vaccine available in a hasty manner can result in a backfire, reports AP.
Some scientists expressed fear as the vaccine is yet to complete phase-3 trial. Besides, the vaccine was studied in only dozens of people for less than two months.