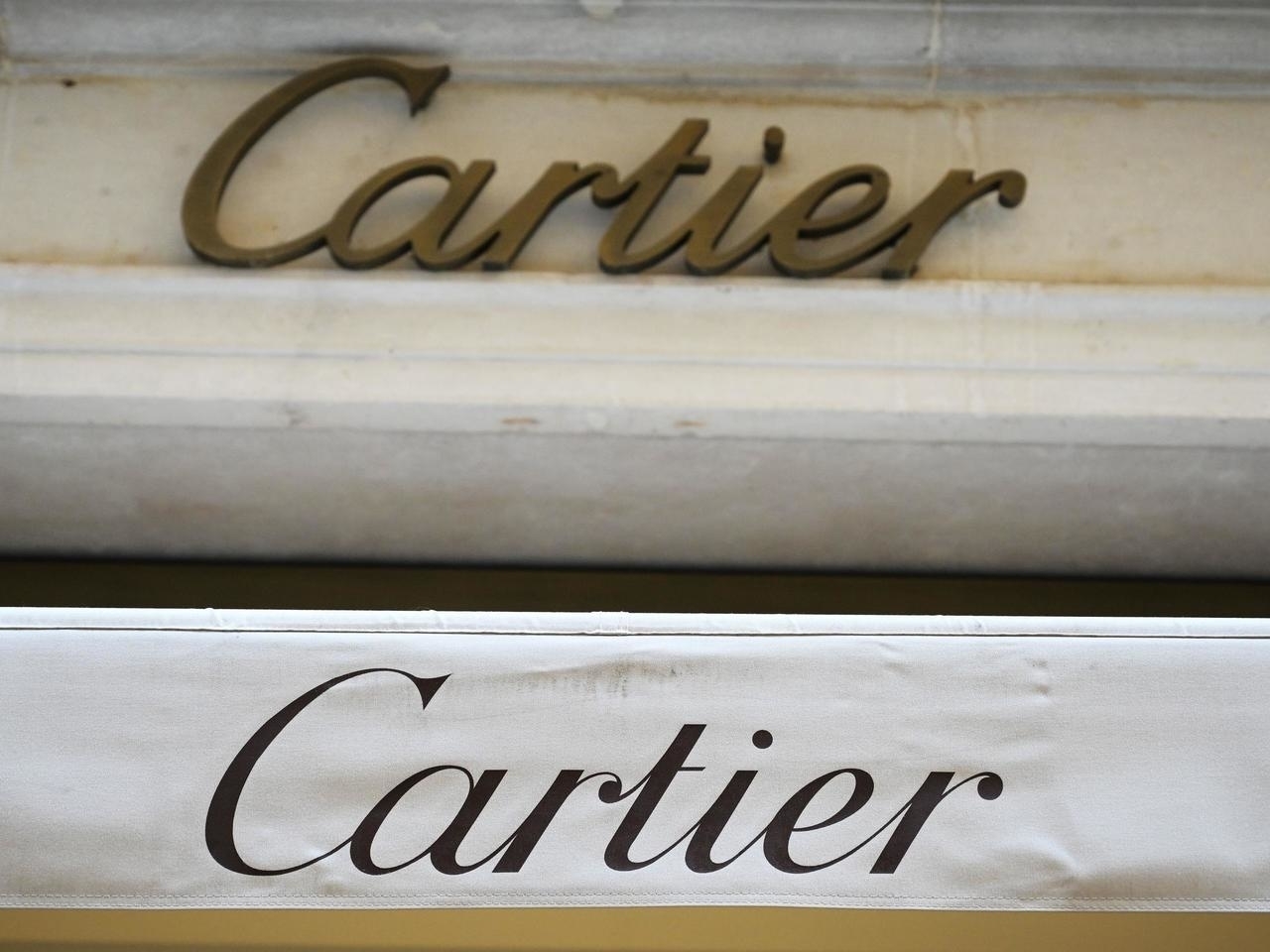 French luxury brand Cartier is facing online mockery in China over a Valentine-themed advert which appears to show a gay couple who are described in a caption as depicting "father-son" love.
Cartier posted a video on Chinese social media platform Weibo this week promoting its "Trinity" ring, which the brand described in the video's caption as representing the "bond of love" – ahead of the late-August Qixi Festival, one of China's traditional Valentine's day equivalents.
The video showed groups of people laughing and embracing each other, including a man and a woman holding hands, two women lying on the ground together, and two young men riding bicycles while wearing matching rings.
The English tagline asks: "How far would you go for love?"
Many viewers interpreted the video, which didn't specify the relationships between the people depicted, as showing gay and lesbian couples alongside a heterosexual couple.
The top comment on Cartier's Weibo post was a user who said "I feel like this supports LGBT", to which hundreds of other users responded with messages of support and praise as well as pride-flag emojis.
But a caption published by Cartier's online store on Alibaba's Tmall platform under a photo of the same two men prompted confusion and ridicule, especially as the pair appeared to be a similar age.
The caption, which read "father and son, bound by love, enjoying life's journey", was "inconsistent" with the romantic photograph, users on popular online forum Douban complained.
Online content in China, especially content depicting LGBT people, is subject to heavy and often arbitrarily applied censorship.
In recent years, censors have muted discussions on social media, banned homosexuality in films and even prevented the sale of rainbow-themed items online.
But Cartier's apparent caution has backfired.
"Ahahahahaha," one Douban user wrote, "gay love has been turned into incest."
"If they're father and son, why are they buying matching rings?" another asked.
"So unnecessary!" commented one LGBT-focused Weibo account.
Cartier, which did not immediately comment on the issue, is the latest in a long line of foreign brands whose marketing campaigns in China have gone awry.
Luxury fashion brands Versace, Coach and Givenchy all apologized last year for making perceived affronts to China's national sovereignty with T-shirts listing Hong Kong and Taiwan as separate countries, while Italy's Dolce & Gabbana faced a boycott in 2018 over racially offensive social media posts.
Earlier this week, French brand Balenciaga's retro 1990s-themed Chinese Valentine's Day ad campaign was criticized by state-run tabloid Global Times as being "behind the times" and "just a perfunctory effort." - AFP 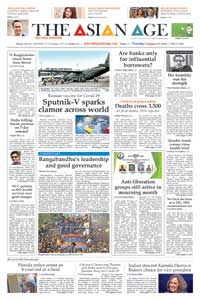