Light to moderate rain forecast for next 24hr 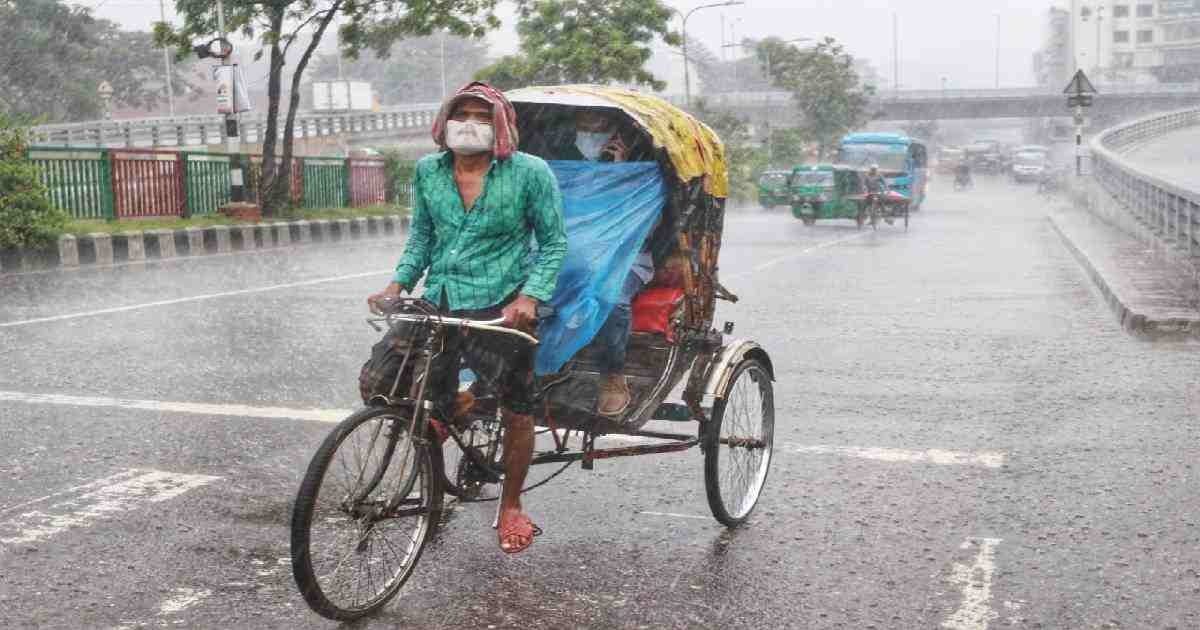 Bangladesh Meteorological Department (BMD) on Sunday said light to moderate rain will likely hit parts of the country in the next 24 hours starting from 6am today.
Light to moderate rain or thunder showers accompanied by temporary gusty/squally wind would likely occur at most places over Khulna, Barishal, Chattogram, Dhaka and Sylhet divisions and at many places over Rangpur, Rajshahi, and Mymensingh divisions, the Met Office said.
Some places may see moderately heavy to very heavy rainfalls during this period, BMD said in a bulletin.
The Met Office said a well-marked low over Northwest Bay and adjoining North Odisha-Gangetic West Bengal coast now lies over Jharkhand and adjoining Gangetic West Bengal as a low.
The axis of monsoon trough runs through Rajasthan, Uttar Pradesh, Madhya Pradesh the centre of low and then north-eastwards to Assam across central part of Bangladesh. One of its associated troughs extends up to the North Bay.
Monsoon is active over Bangladesh and strong over the North Bay.
The maritime ports of Chattogram, Cox's Bazar, Mongla and Payra have been advised to keep hoisted local cautionary signal No 3, said the Met office.
Day and night temperatures may remain nearly unchanged over the country. 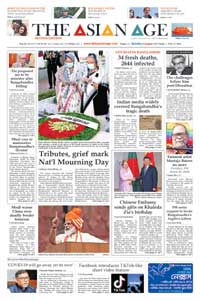